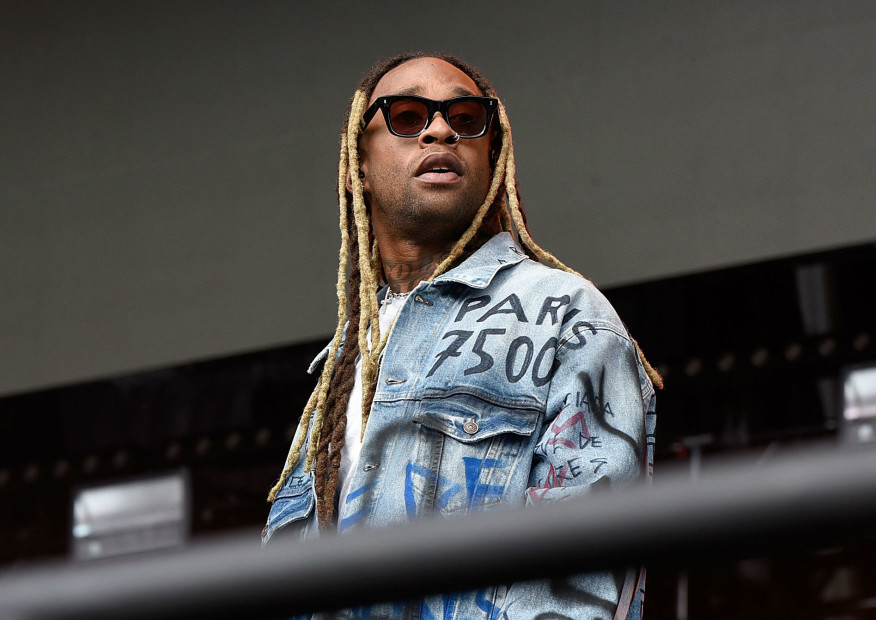 The Los Angeles-based artist and his entourage were pulled over in September after the authorities smelled marijuana coming from their vehicle. Consequently, police conducted a search and Ty$ was the only passenger arrested.

“He had no drugs on his person at all,” Findling said. “Apparently there was a small amount of some drug found in the car, and they let five people walk away. And they let the international superstar go into custody.”

The grand jury made its decision to indict Ty$ on November 30. However, they chose not to slap with him with two additional misdemeanor charges for possession of drug-related objects.