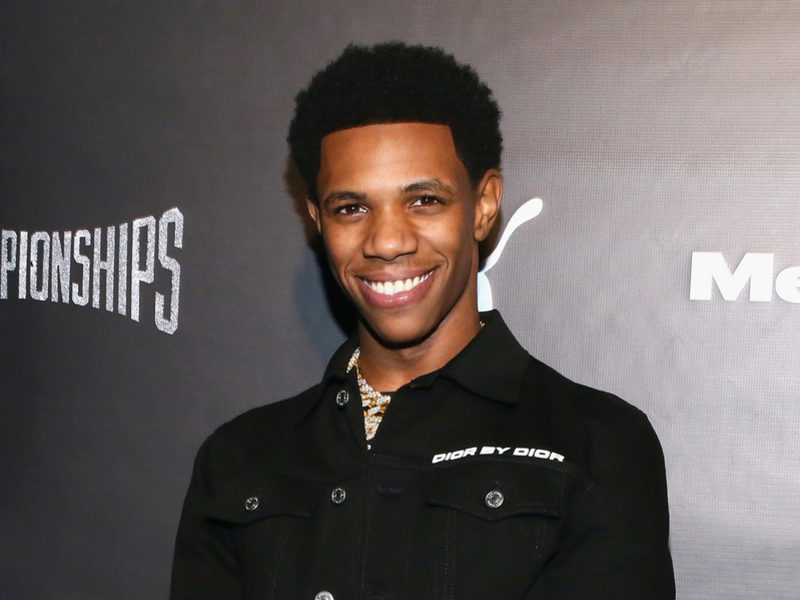 A Boogie Wit Da Hoodie’s sophomore album has arrived. The Atlantic Records artist follows up his International Artist and B4 #HoodieSZN projects by releasing the Hoodie SZN LP.

The new album is comprised of 18 songs and two bonus tracks. Guests on A Boogie’s latest project include Offset, Tekashi 6ix9ine, Young Thug, Tyga, Lil Durk, Don Q and Juice WRLD, among others.

Check out A Boogie’s Hoodie SZN stream, cover art and tracklist below.

[This post has been updated. The following was originally published on December 17, 2018.]

A Boogie Wit Da Hoodie is scheduled to drop his sophomore album Hoodie SZN on Friday (December 21). With its release date quickly approaching, the platinum-selling artist has unveiled the tracklist for his upcoming project.

Check out A Boogie’s Hoodie SZN tracklist below.

[This post has been updated. The following was originally published on December 5, 2018.]

A Boogie Wit Da Hoodie won’t be waiting for 2019 to drop his sophomore album. The Atlantic Records artist has announced a December 21 release date for his Hoodie SZN LP and shared its cover art via Instagram.

The upcoming album serves as the follow-up to A Boogie’s aptly named B4 #HoodieSZN EP, which dropped in September. The LP marks his third project of 2018 after The Bronx native kicked off his productive year with International Artist in June.

A Boogie hasn’t unveiled the Hoodie SZN tracklist as of Wednesday (December 5). The platinum-selling artist has confirmed some of the guests though by previewing tracks featuring Offset, Tyga and Juice WRLD.