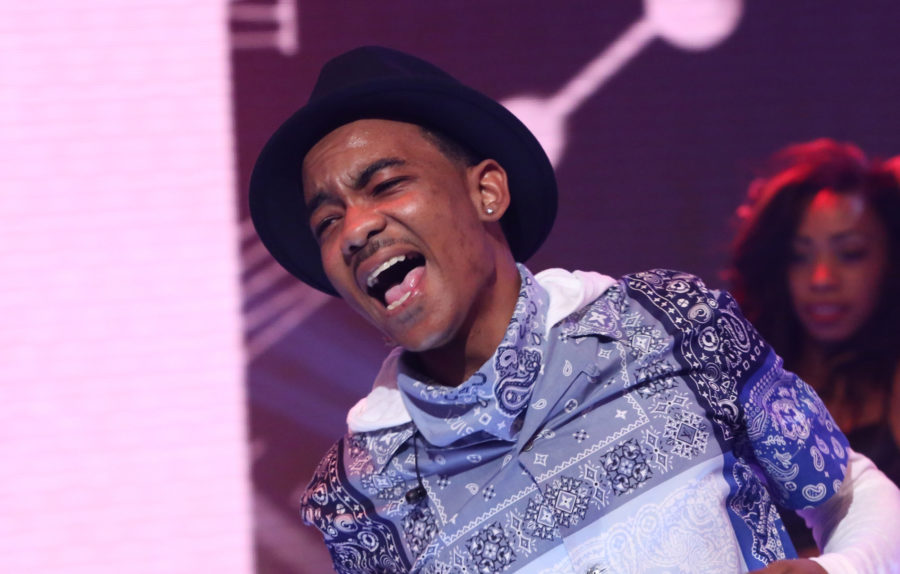 2 Chainz and South Central’s TeeFLii are being sued for copyright infringement for their “24 Hours” track, according to documents obtained by TMZ on Tuesday (December 4).

Veteran house singer Robin S. and her songwriters are claiming that the song is a direct rip of her song “Back It Up,” released on her Show Me Love album in 1993.

Allegedly, TeeFLii and his camp jacked Robin’s melody, with one of the only slight differences between the two tracks being a slowed tempo on “24 Hours.” Since it’s 2014 release, the 2 Chainz and TeeFLii collaboration has been widely successful, having reached over 25 million views and 26 million streams across platforms. Now, Robin’s team is coming for their cut, suing for damages of over $10 Million.

Producers DJ Mustard and DJ Ketchup are also named in the suit. None of the involved parties have yet publicly commented on the situation.