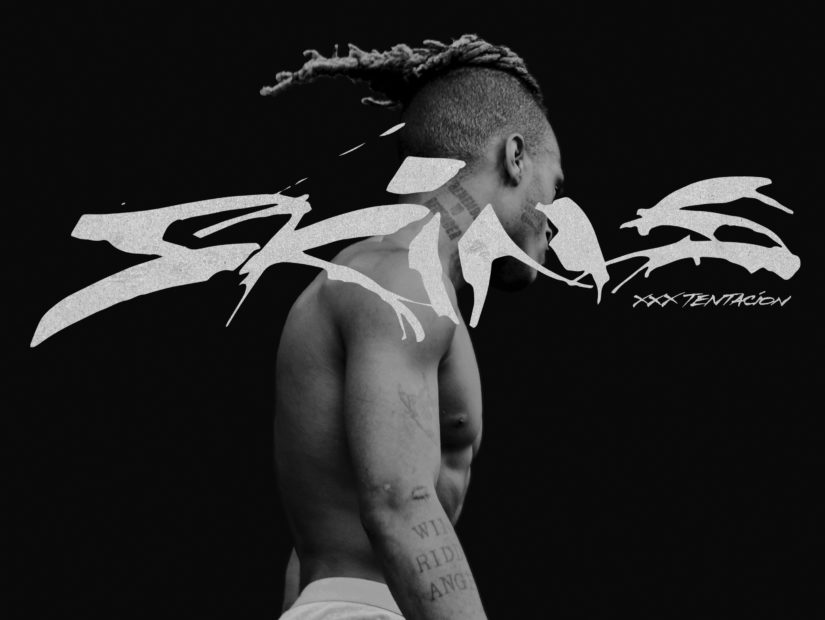 Miami, FL – Before XXXTENTACION‘s murder in June, he was preparing for his sophomore effort Skins. On Monday (December 3), his estate unveiled the cover art and tracklist for the project along with news of an album release party/concert slated to kick off Art Basel 2018.

The XXXTENTACION Foundation and EMPIRE will host the event which will take place at RC Cola Plant in Miami. The concert will feature friends and supporters of X including DJ Carnage, London On Da Track, Trippie Redd, Ski Mask The Slump God, PnB Rock, and surprise guests.

Fans who aren’t able to come through will be able to live stream the show promptly at 9 p.m. ET through LiveXLive.

Attendees of X’s Skins festivity will be able to hear the album live as well as witness the debut of Kanye West’s YEEZY 3-piece merch capsule, printed on YEEZY blanks adorned with graphics by JJ Villard. Kanye is featured on Skins track “One Minute” which has been described as a “rap/rock” mash-up with Travis Barker doing the honors of smashing on the drums.

There will also be a limited-edition collection inspired by the album, that will be exclusively sold at the event. A special issue of Generation X magazine will also be available and will feature an exclusive interview with X and ? producer John Cunningham with never-before-seen photos.

Tickets for the show are $20 a pop. A portion of the proceeds will benefit local Florida organizations to help support homeless shelters, single mothers and at-risk youth.