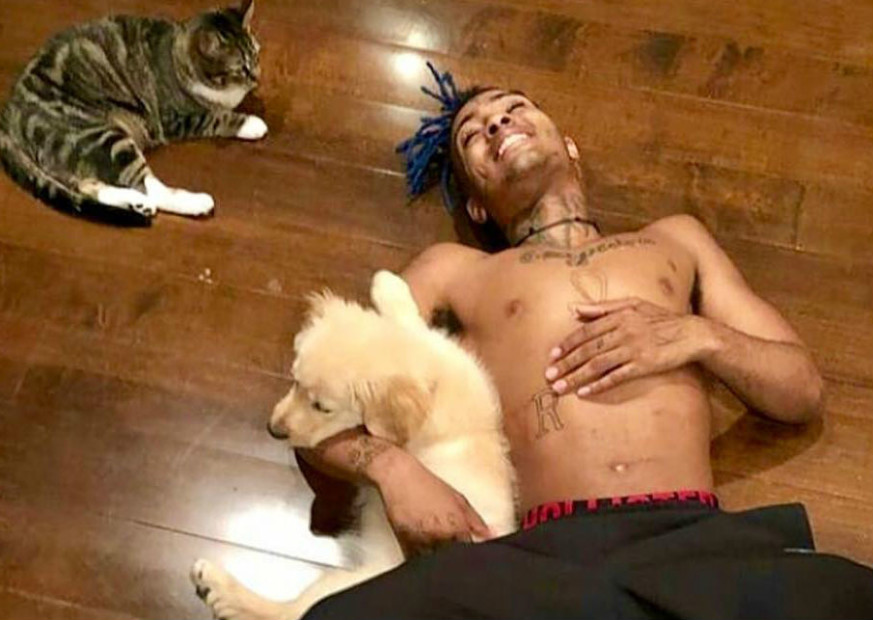 XXXTENTACION's Baby Mother Identified By Prosecutors In His Murder Trial

Broward County, FL – XXXTENTACION’s mother Cleopatra Bernard shared an ultrasound photo earlier this year, revealing X had left behind his “final gift.” However, the mother of the slain rapper’s child remained a mystery — until now.

According to The Blast, recently filed court docs show prosecutors named 20-year-old Jenesis Sanchez as the mother and a person of interest who potentially had information about the murder. Sanchez is reportedly living at Bernard’s new Florida mansion.

Sanchez’s baby registry shows the baby boy is expected to arrive on January 28, 2019.

Bernard announced the baby’s name was Gekyume last month in another Instagram post. The name is something X made up before his death. He explained the word meant “a different state” or “next universe of thought” in an Instagram Live video back in March.

X was fatally shot in June outside of RIVA Motorsports in Deerfield Beach as he was shopping for motorcycles.