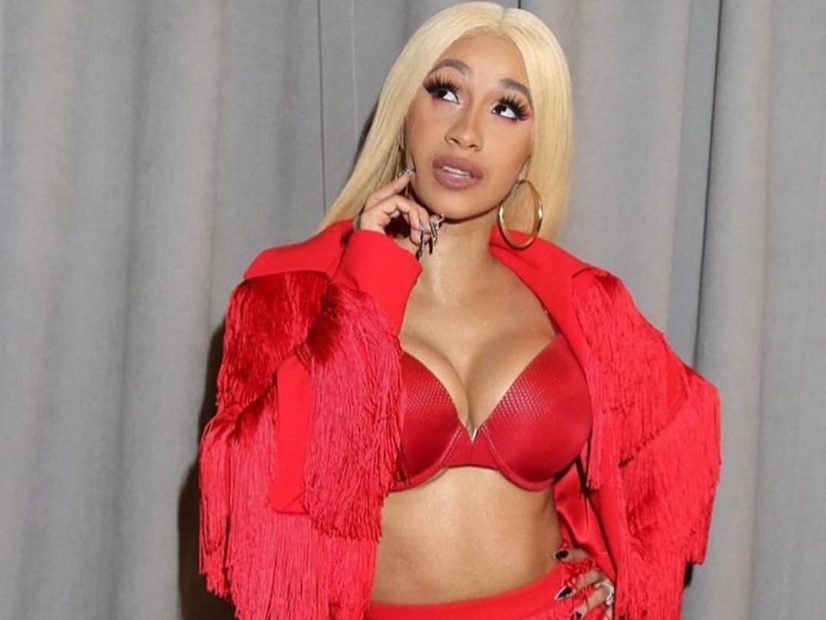 New York, NY – Cardi B was ordered in court Monday (December 3) to face a New York judge regarding her case from August of allegedly ordering some folks to jump two strip club bartenders named Jade and Baddie Gi.

According to TMZ, Cardi was a no-show. Her legal team was there, however, and says they’ve had a difficult time getting in touch with the Invasion of Privacy star.

Prosecutors have requested a bench warrant issuance, as they’ve already given her 6-week extension. Though the judge denied the request, Cardi will have to show up to court Friday (December 7) or there will be a warrant for her arrest.

According to Cardi’s team, she had a prior commitment which prevented her from showing up to Monday’s hearing.

The girls who were allegedly beaten up by Cardi’s crew apparently sustained injuries from the attack. Jade says the Bronx-bred rapper had been at her for months because Cardi heard she slept with her husband Offset.

Though Nicki and Cardi publicly agreed to end their feud, it didn’t stop Minaj from hiring Jade and Baddie Gi to star in her “Good Form” music video.