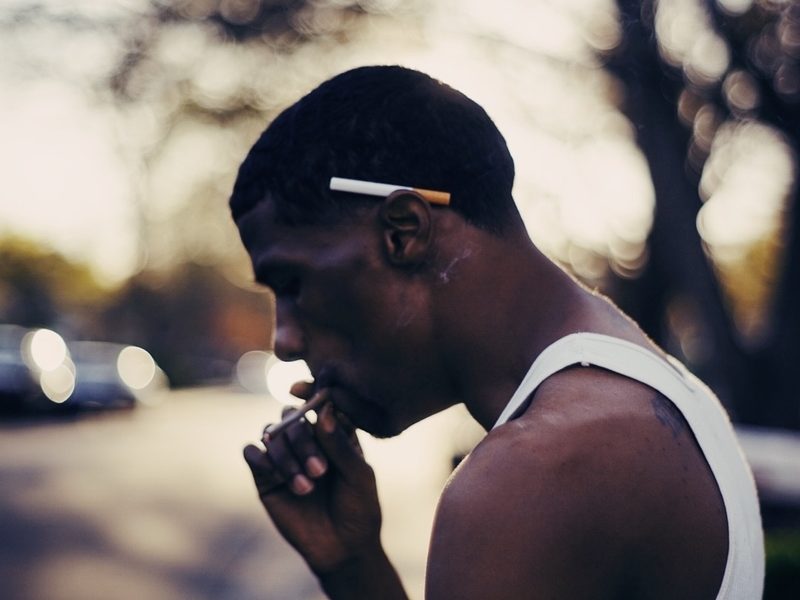 B.A. The Great has linked up with producer extraordinaire Mike WiLL Made-It for his debut mixtape, Cross Town. Ahead of the tape’s official release, the Georgia-bred rhymer is teaming with HipHopDX to give listeners an early stream of the project.

“To the people standing on the corner or going through struggles everyday, and for the everyday hustlers, this is your soundtrack,” B.A. tells DX.

Mike WiLL serves as the executive producer for Cross Town and contributes a few beats to the project. Eardrummers producers 30 Roc, Scooly and Resource are among the other beatsmiths involved in the tape.

“I couldn’t have done this without my city and without Mike,” B.A. says. “I just want to thank everybody that helped me get me to this point.”

Check out B.A.’s Cross Town stream, cover art and tracklist below. The tape is scheduled to drop this Friday (November 30) on digital outlets courtesy of EMPIRE.