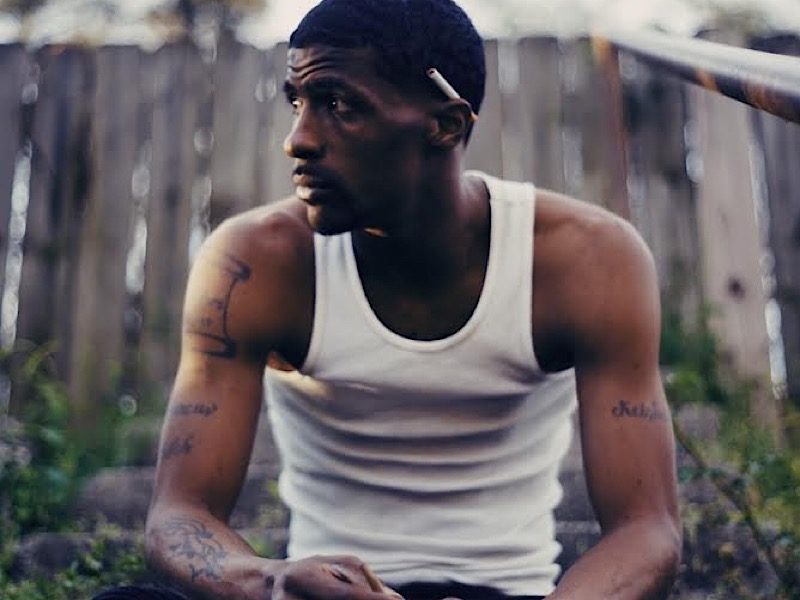 Shawn Carter once famously rapped, “Everything you said you did, you did it — couldn’t talk about it if you ain’t live it.” However, in an industry that the legendary Dr. Dre once blew the lid on Hip Hop’s entertainment charade, not everything is as it seems.

It’s a point of contention for B.A. The Great, a Marietta, Georgia, native and trap alumni. “They glorify the trap because they’ve never lived that life,” he tells HipHopDX.

As the newest protégée of platinum-selling, Grammy Award-winning producer Mike WiLL Made-It, B.A. The Great aims to use his platform to spread an uplifting message of hope to the residents of his neighborhood of Cross Town — a relatively unknown strip tucked in Marietta, one of Atlanta’s largest suburbs.

“I’m really speaking for three generations,” he says, describing his neighborhood. “Nobody knows about this side of town … it’s kind of like it was hidden, but this was a million dollar trap and this where a lot of people was coming to get what they needed and then was going back to where they were going.”

Though he’s been making music for the better part of a decade, a chance encounter with Mike WiLL at a Marietta open mic event changed his life, giving him a way out.

After arriving at the venue too late, he bumped into the producer outside, who took B.A.’s CD, and got him on stage, even though the event was over. “The crowd went fucking crazy. When I got off stage, [Mike WiLL] was like, ‘man, what’s your name?’ I told him, he took my number down. Boom. He kept his word and has been fucking with me since.

“He told me to always be original,” he says of Mike’s influence. The super-producer is executively producing his debut mixtape, Cross Town. The featureless affair is only the beginning B.A. assures us. “[Mike WiLL] wants them to hear my story … nobody else can tell my story because they weren’t there.

With no other positive figures coming from the area, he describes the subversive effect it has on the new generation of residents. “They need hope because they have no incentive to do anything. They have nobody to tell them it can happen for real (for real) because they’ve never seen it before,” he says. “They’ve never seen anybody come up around you. That does something to your subconscious.

“I’m kinda like my savior over there in Cross Town … I know I gotta I keep going,” he says. “That’s kind of my motivation. Keep doing shit over there. Ain’t nobody trying to do nothing, I got to get them out of it.”

Ultimately, by speaking on life on his block, and bringing his block to the world, B.A. looks to build a lasting legacy. “I promise you, I will become a staple in this shit for real,” he says.