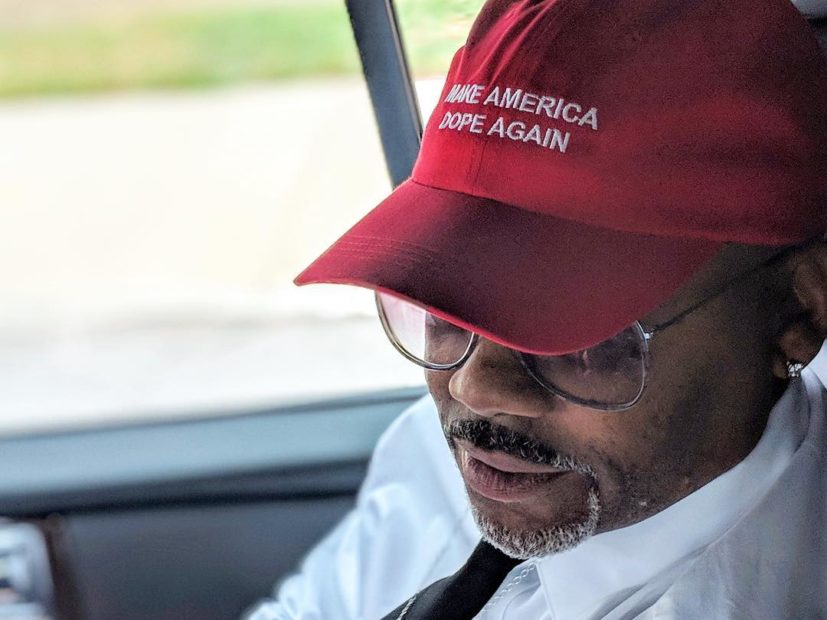 New York, NY – After publicly chastising (and even running up on) former friend and collaborator Lee Daniels for allegedly not returning his $2 million loan, Damon Dash has dropped his $5 million lawsuit against the Star and Empire director.

The Blast reports Dame filed documents in a New York court on November 26 revealing he and Daniels, along with Daniels’ entertainment company, had reached an agreement. They decided they will end their claims with prejudice and the lawsuit can’t be refiled again.

Both parties will pay their respective legal fees and the case will be closed. While no further monetary details were disclosed in the legal documents, Dash seems to be fine with the outcome telling TMZ, “I’m good. Just happy two people from the culture could work things out.”

Initially, Dash sued Daniels on two separate occasions. In 2014, he took Daniels to court for $25 million behind missing production credits and ownership rights involving The Butler, Precious, and Empire as compensation for the $2 million loan resulting in the notorious confrontation at a Diana Ross concert earlier in the year that went viral.

In June, Dash took the filmmaker to court again for “breach of contract” involving the forthcoming Richard Prior biopic, claiming that the two reached an agreement in 2015 he would be given a co-executive producing credit on the film and five percent of Daniel’s back-end royalties. T

he lawsuit also claims that Daniels tried to change the settlement agreement through “threats of criminal prosecution.”