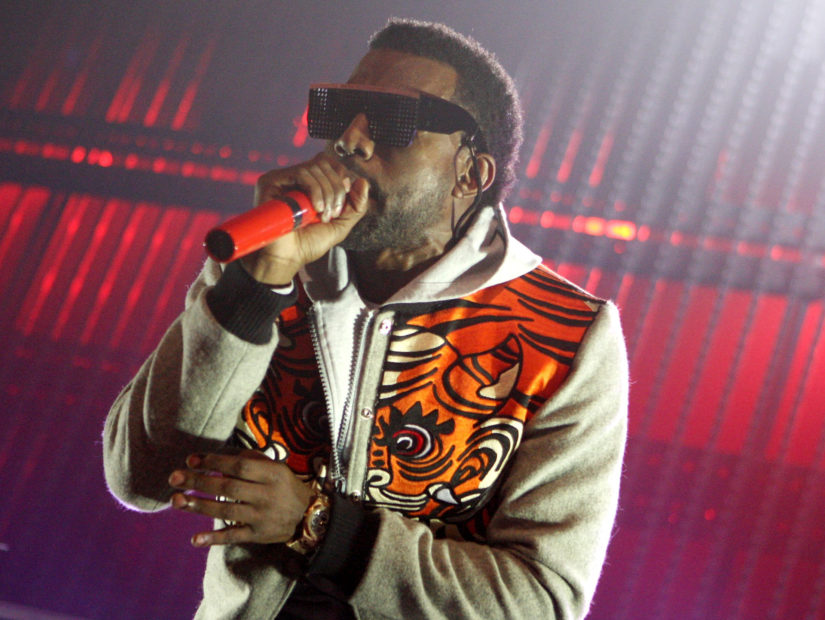 His longtime collaborator Malik Yusef has taken the liberty of organizing an 808s & Heartbreak Anniversary Tour where he will serve as the master of ceremonies and its sponsor. Mr. West, however, will not be on hand for the nationwide rollout.

“I don’t do anything without Kanye’s blessing,” Yusef told Pitchfork, in efforts to quell any accusations of rogue masterminding. As of press time, the Chicago wordsmith will spearhead a voting process that selects performers within the 15-city tour, which will kick off in Los Angeles and shut down in New York City sometime in 2019.

Released a little over a year following his mother’s death, 808s & Heartbreak predated both Lil Wayne’s Carter III Auto-Tuning and Drake’s melodic harmonies, the album is constantly cited as turning point for rappers pushing the envelope outside of spitting bars.

In September 2015, Yeezy performed the album in full inside the famed Hollywood Bowl.