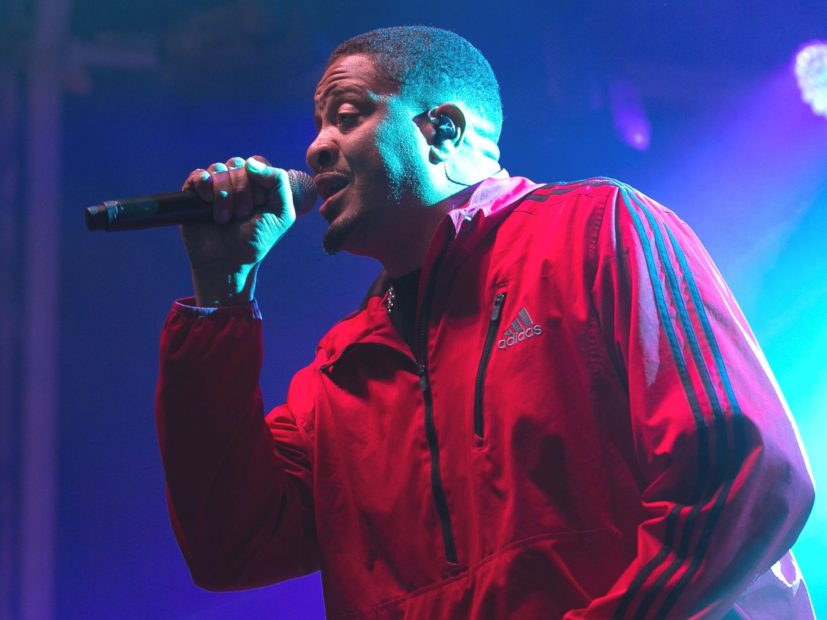 Jurassic 5’s booming baritone voice Chali 2na has dropped a new project titled Instrumentality. The 10-track EP serves as the fifth and final installment in his Against The Current series, which kicked off in 2012 with the aptly titled Against The Current EP 1.

“Instrumentality, Against The Current EP 5 is — in my opinion —the best way to end this series of projects,” Chali 2na tells HipHopDX. “It’s also a constant reminder that I can achieve what I set out to do in every detail just as long as I work toward the goal at hand without compromise.”

New music dropping Tomorrow ! Back on Westwood with "Road 2 Success," the second single off my upcoming EP "Instrumentality" ✊ Pre-Save/Pre-Order: http://smarturl.it/road2success-single

In addition to the EP, Chali is also prepping a project with his other group Ozomatli and fellow J5 member Cut Chemist, which is expected to arrive on January 26, 2019.

Until that surfaces, check out the Instrumentality EP stream, cover art and tracklist below.