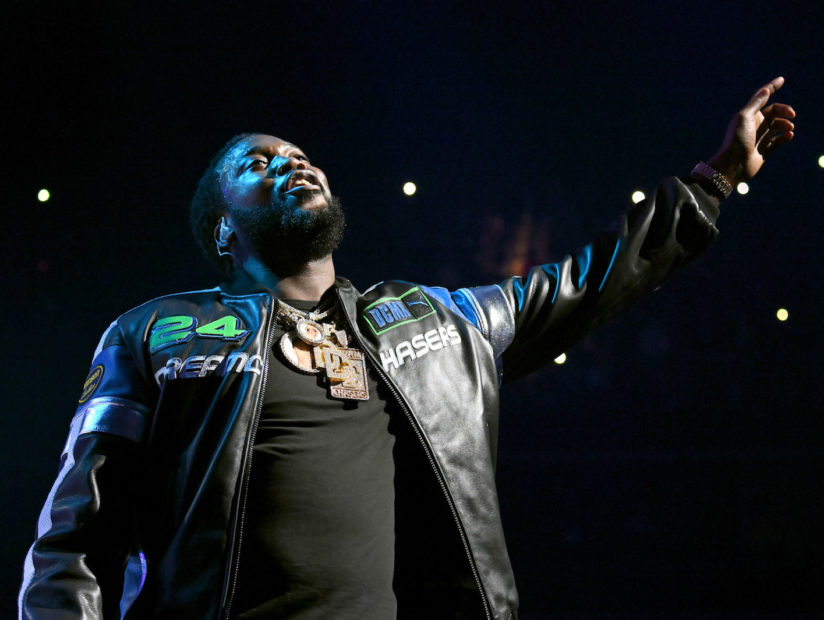 Fans of Meek Mill are in for a treat this thanksgiving as the Philly-native dropped off two new songs in advance of Championships, his first full-length project since being released from his highly publicized prison stint.

#UptownVibes and #OONB both on all streaming sites. Which one you playing first?

In advance of the November 30 release, which is also set to feature Cardi B, Meek announced a partnership with Footlocker, allowing fans to now purchase a collector’s booklet for $3.50, which will give them access to the album as well as six months of Tidal streaming.