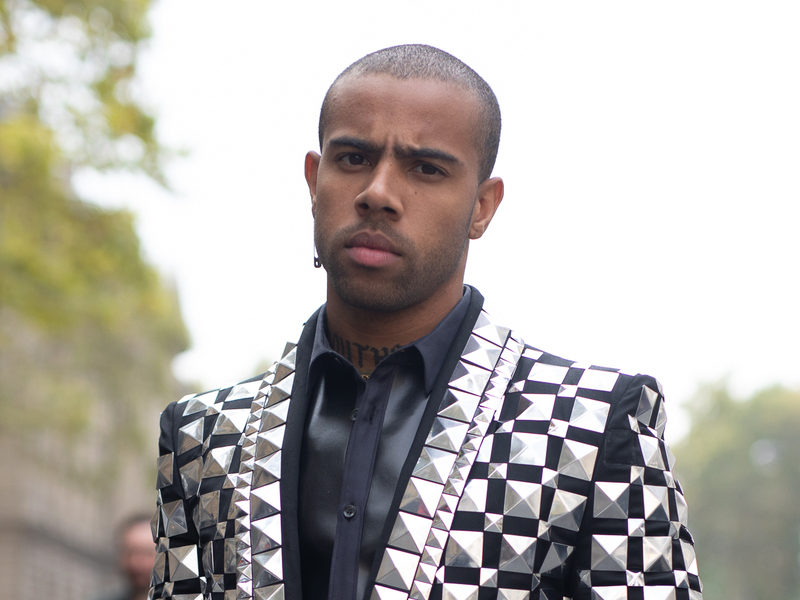 Vic Mensa is back with a new EP titled Hooligans. The project is the follow-up to his debut album The Autobiography, which dropped last year.

Check out Vic’s Hooligans stream, cover art and tracklist below.

[This post has been updated. The following was originally published on November 21, 2018.]

Vic Mensa is primed to drop a new project in December. The opinionated MC has announced an EP titled Hooligans, which is scheduled to drop on December 14.

“Growing up we referred to ourselves as the Hyde Park Hooligans, so with the EP I wanted to encapsulate energies that represented that experience as well as what’s going on in my life now, for better or for worse,” Vic said in a press release.

As fans wait on Vic’s next project, the Roc Nation artist provides them with a preview of what’s to come via his “Dark Things” single. The Chicago-repping rhymer has also debuted an elaborate video for the track.