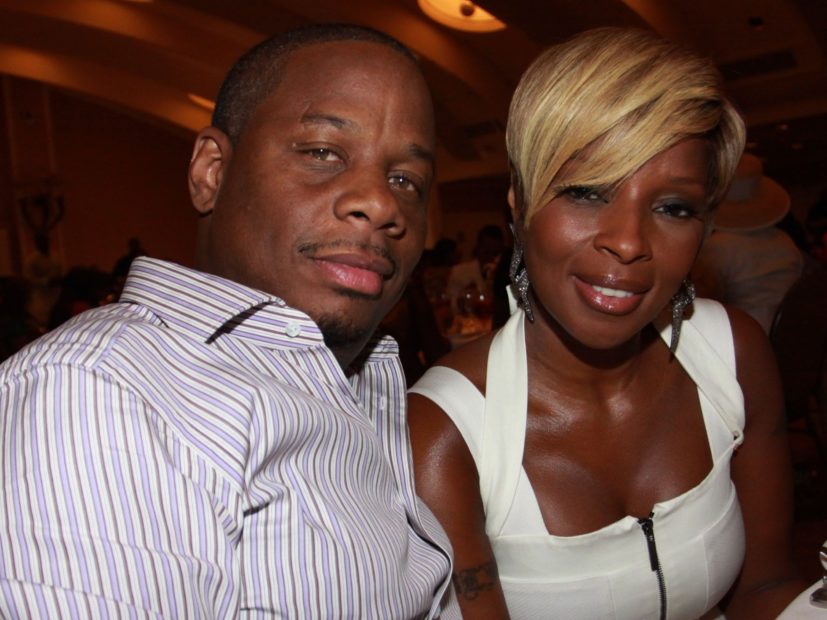 Mary J. Blige finalized her divorce from Kendu Isaacs in June but evidently his eldest daughter still has plenty of dirty laundry to air out. In a since-deleted Instagram post, Briana Latrise went in on her father and accused him of being nothing but a bum.

“Legit only have 3 pictures of us together … I honestly made EVERY excuse for you. Every single one….But the reality is….YOU’RE garbage. Raven told me to stop fucking with you, my mom said it, just about every friend I ever had…Because dealing with you in any capacity leaves me broken. You put pussies and paper before your own fucking child! But invite me around for appearances and shit, right? Lol. Ur a bum!”

Latrise wasn’t done there. She went on to describe her father as a “fuck nigga” and accused him of treating her like an assistant.

“I LITERALLY do not have the support of a family and at this point I wouldn’t want it anyway cause I don’t trust you people. Niggas in the street ALWAYS treated me better. I got left in the woods with the wolves but I didn’t fucking die so expected some ptsd and some feral tendencies.”

Latrise claims she would be even crazier if she didn’t have a son.

“You’re lucky….Just know that,” she concluded. “Before the grandson you avoid, I wouldn’t have been this calm. I hope that when you sleep tonight…And every night…. Your dreams are as FUCKING PAINFUL, TRAUMATIC, LONELY AND FUCKING AWFUL as every minute I spent in the world without you. Fuck you dirtbag.”

Blige and Issacs were married in 2003. At the time, Issacs had two children — Nas and Jordan — with his first wife. Briana came along during a relationship in his teens. In July 2016, Blige filed for divorce, citing “irreconcilable differences.”

Her latest album, 2017’s Strength Of A Woman, centered on their marriage and subsequent divorce.