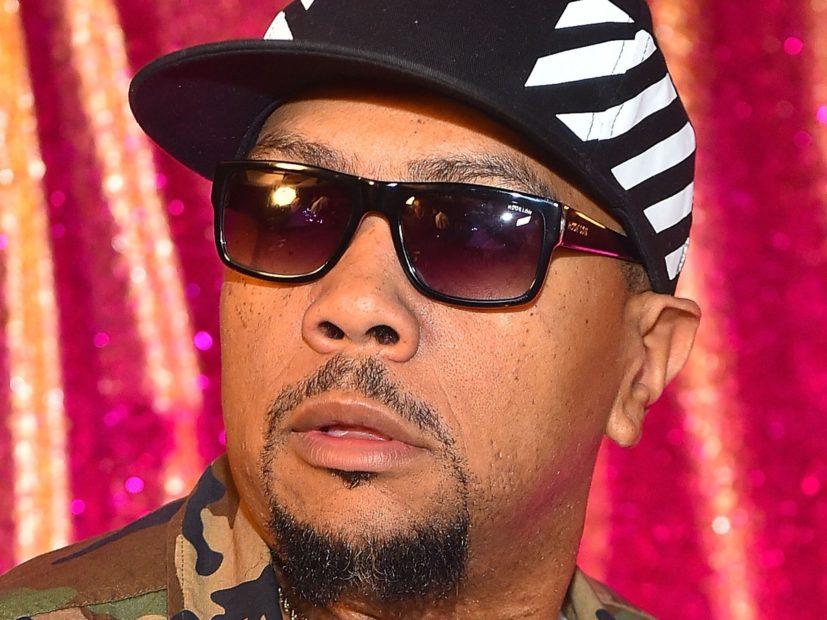 Missy Elliott and Timbaland are being sued for allegedly stealing a song. According to TMZ, Terry Williams has filed legal docs claiming he helped Missy write and produce a track called “Heartbroken” that was eventually released by Aaliyah in 1996.

Williams says Aaliyah was only able to release the Timbaland-produced song because Missy sold it without his consent. In the suit, Williams says he and Missy made a deal to share profits from the song.

However, a rep for Missy denies there was ever an agreement in place.

“There is not now and never was any ‘agreement’ between Missy Elliott and Terry Williams,” the rep told TMZ. “As the exclusive owner of her own lyrics and vocals that she created, Missy is not obligated to pay Terry Williams money.

“These claims against Missy are completely meritless and without any basis in fact or law, and are simply another facet of the original scheme that was devised to artificially extract money from Missy by exploiting the fact that Terry Williams, in his capacity as a music producer, happened to have recordings of Missy from more than 20 years ago.”

Williams says the song he wrote was nearly identical to Aaliyah’s version. The song, which was included on her One In A Million album, has sold over eight million copies and Williams believes he’s entitled to a portion of the profits.