Trippie Redd Drops "A Love Letter To You 3" Mixtape 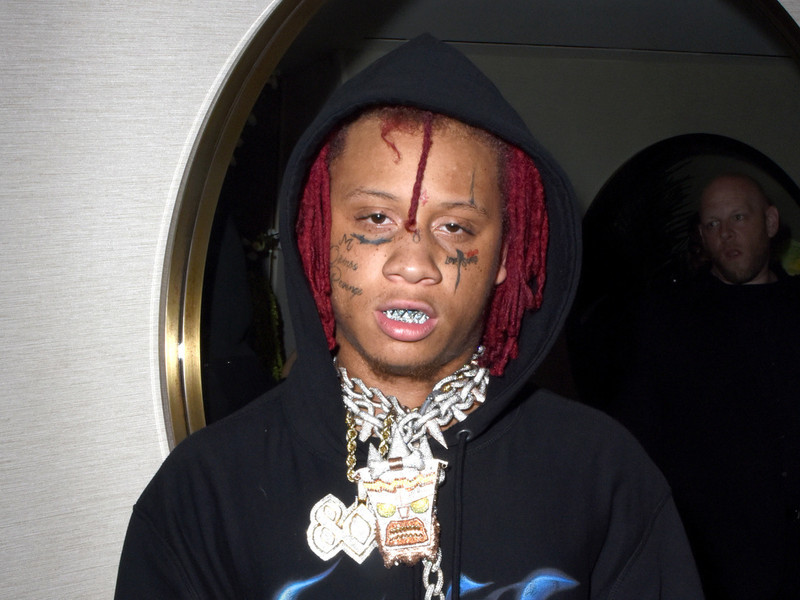 Trippie Redd is penning A Love Letter To You once again. After dropping his debut album Life’s A Trip in August, the Ohio-bred artist is back with the third entry in his breakthrough mixtape series.

A Love Letter To You 3 boasts 16 tracks with production by OZ, ChopSquadDJ and more. Juice WRLD, YoungBoy Never Broke Again and Kodie Shane are among the guests appearing on the project.

View Redd’s A Love Letter To You 3 stream, cover art and tracklist below.

[This post has been updated. The following was originally published on October 30, 2018.]

Trippie Redd is set to release his A Love Letter To You 3 project on November 9. Prior to its arrival, the outspoken artist has shared the official cover art and tracklist.

The third edition of his A Love Letter To You series includes 16 tracks with features from Juice WRLD, YoungBoy Never Broke Again and Kodie Shane, among others. The project serves as the follow-up to Redd’s debut album Life’s A Trip, which dropped in August.

Check out Redd’s A Love Letter To You 3 cover art and tracklist below.