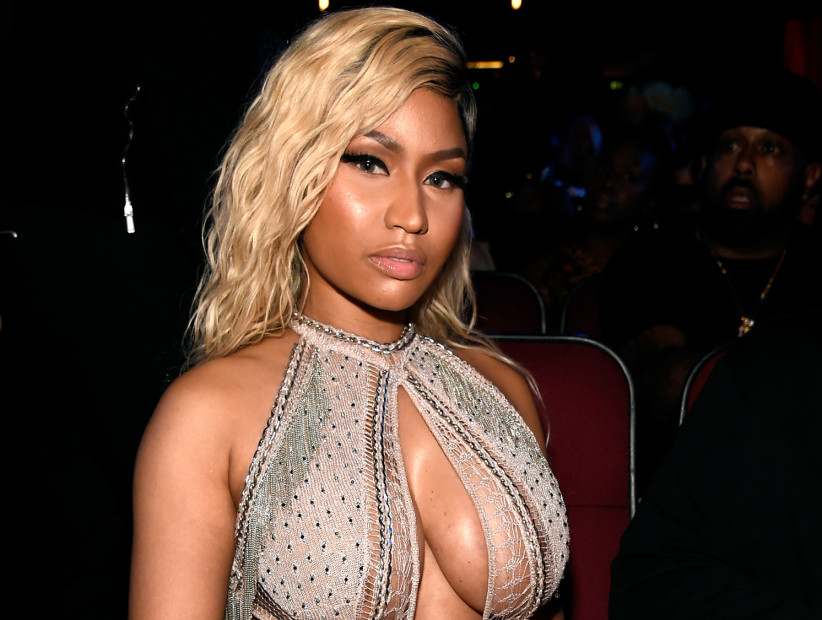 Nicki Minaj is offering $100,000 for the surveillance footage of her kerfuffle with Cardi B at New York Fashion Week’s Harper Bazaar’s ICON Party in September.

The Black Barbie made the offer on Monday’s episode (October 29) of Queen Radio in defense of her friend Rah Ali, who she says “beat Cardi real bad.” The Queen creator also aired out Cardi’s sister Hennessy for allegedly lying about Nicki leaking the “Bodak Yellow” rapper’s personal phone number to fan accounts.

“I never leaked a number in my life. On God,” Nicki said on her Queen Radio show. “And y’all continue to lie on me because it’s so important for you to make me look like a bad person, and I protected you from the situation of saying how badly you got beat.

#PressPlay: #NickiMinaj wasn’t holding back on #QueenRadio today. She said she never leaked any numbers ? (swipe)

She continued, “For people who don’t know, Rah Ali beat Cardi’s ass real bad. You went home and told people that security hit you, and we let that ride for legal reasons.”

Cardi reportedly approached Nicki’s table at the event to address the unfavorable way Nicki’s been speaking about her. This led to Cardi throwing her shoe at Nicki and getting a grisly knot on her forehead.