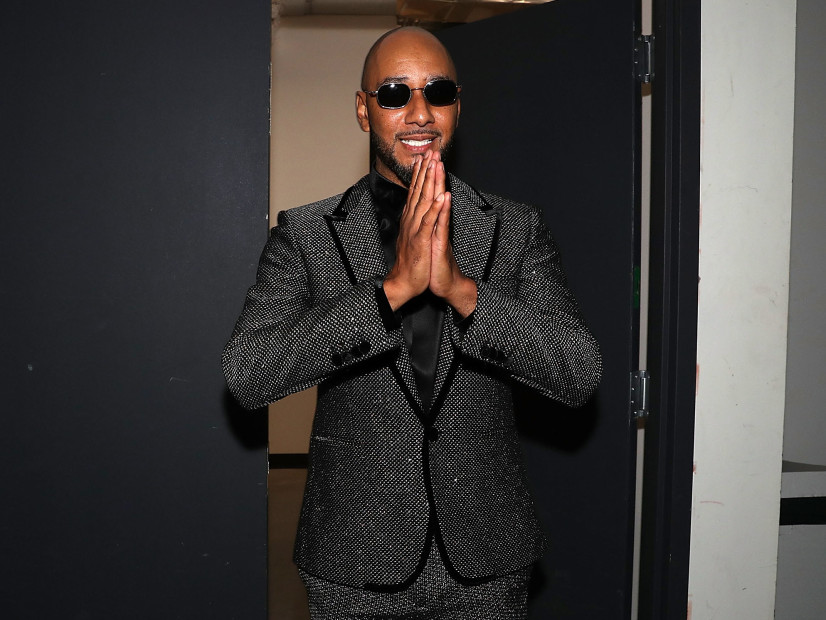 Less than 24 hours after tenured Hip Hop producer Ez Elpee spoke exclusively with HipHopDX about not being credited — or even mentioned — by fellow New Yorker Swizz Beatz after his 2001 hit record “Special Delivery” (clearly) was “reworked” for Tha Carter V single “Uproar,” Swizz has responded via social media with well-deserved, non-contextualized praise.

“Super shout out to Ez Elpee, the original producer of ‘Special Delivery’,” Swizz wrote via an image posted to Twitter and Instagram a couple of hours after the interview dropped. There isn’t much explanation beyond that, and it curiously refers to Elpee as the “original producer,” which is likely a title that would require credit.

Semantics aside, and no matter the reason that Swizz chose not to extend an actual writing credit to Elpee for the obvious, it’s acknowledgment — and at the end of the day, that is all Elpee stated that he was looking for.

“We’ve all made a lot of money … life goes on,” he noted in his interview. “Seventeen years and now we’re having extra plays on the record … that was a hit record. It stood the test of time.”