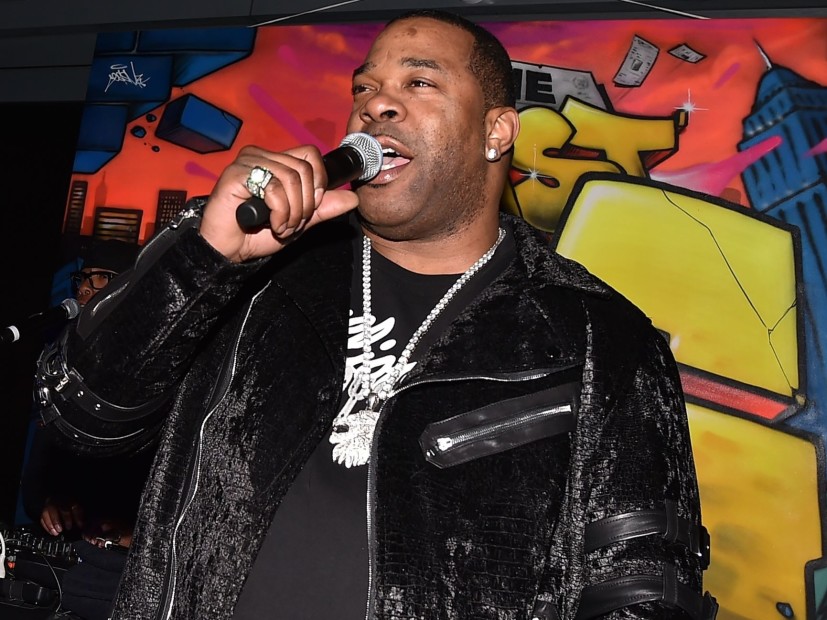 New York, NY – Fans have been patiently waiting for a Busta Rhymes solo album to surface for years. During a conversation with Zane Lowe and Ebro Darden at Beats 1 NYC Studio opening last week, Bus-A-Bus finally explains what the hold up is — and Dr. Dre is partially to blame.

Busta explained Dre basically wanted him to start over.

“Nine albums later, I’m working on an album for nine years,” Busta said. “The album that I’m getting ready to release, I’ve been recording this shit since 2000 and fucking nine. I credit that patience to the Dr. Dre experience because when I was in Aftermath, this was the first time that I was stripped of all the memorabilia of my accolades and what I’ve accomplished and how great Busta Rhymes is; in my own head and from the people and from my fucking résumé.

“Dre be like, ‘Yo, you had a great one, but you want to do it different. You want to see new results, you gotta do it a new way. Welcome to Aftermath my nigga.’ I’m like, ‘What the fuck do this mean?’”

Busta did end up releasing album with Aftermath in 2006 called The Big Bang but that was his only release under the imprint.

The Hip Hop O.G. recently spoke to HipHopDX about his long-awaited solo project but he wasn’t able to unveil the title just yet. Busta did, however, assure his fans it would be coming before 2018 is up.

“It’s definitely coming this year,” he said last month. “9th Wonder has heard the album in its entirety several times. Just Blaze, Rapsody and they have all been very vocal about it through the social media platforms, and I am super grateful to them for cosigning, their endorsements, the whole anticipation that they’ve been creating.

The forthcoming album would be released under Epic Records.