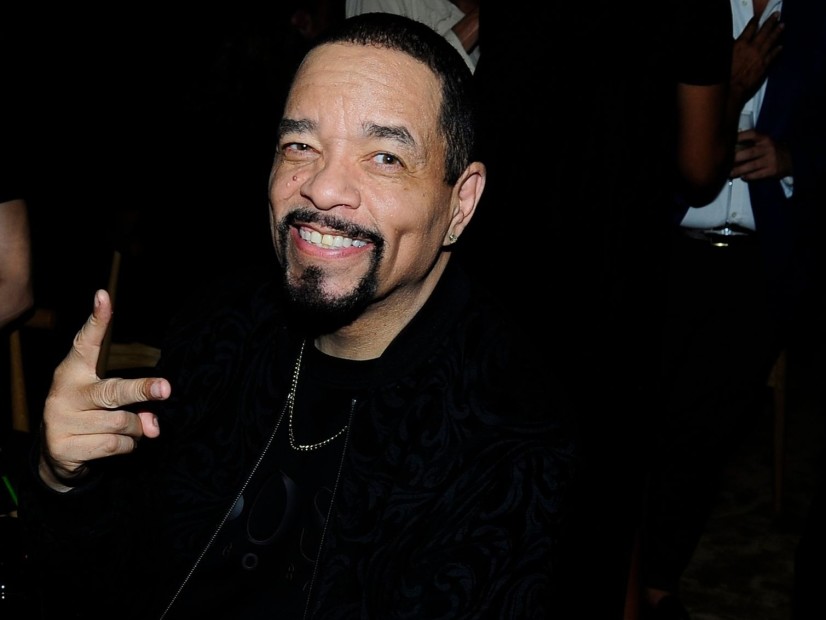 Ice-T was arrested on his way to work on Wednesday morning (October 24). According to TMZ, the gangsta rap pioneer was stopped for toll evasion as he was trying to cross in the E-Z Pass Lane at the George Washington Bridge on the New Jersey side.

Ice didn’t have his pass on him but continued driving through to New York City where he was expected on the set of Law & Order: SUV. Port Authority pulled him over in his brand new red McLaren sports car that was recently shipped to him from California.

Police discovered the McLaren wasn’t registered yet so they arrested the Body Count O.G. for evading the toll and slapped him with a ticket for driving an unregistered vehicle.

Ice tells HipHopDX the entire debacle held him up for roughly 30 minutes and he was soon on his way to work to resume his role as Sergeant Tutuola.