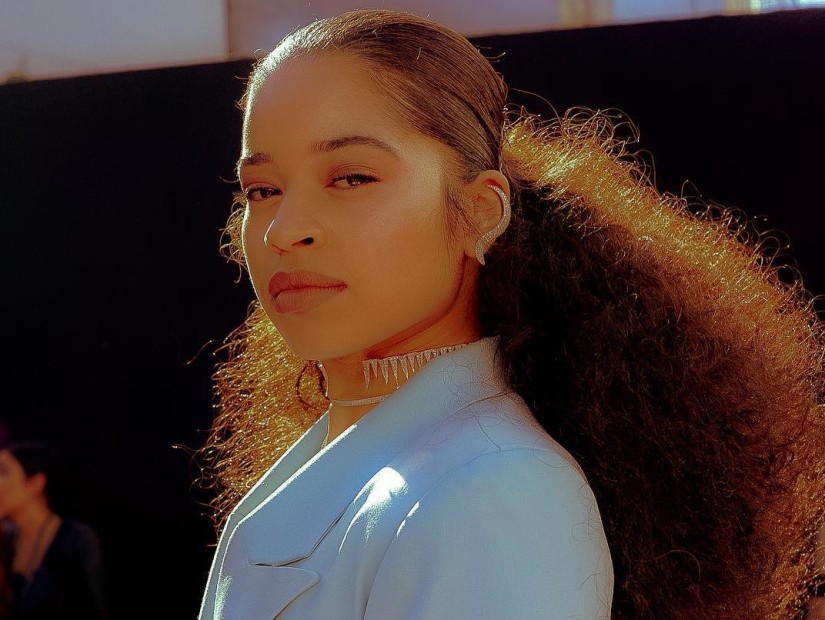 Ella Mai is fresh off the release of her debut self-titled album and now she’s prepping for The Debut Tour, slated to kick off at top of 2019.

The “Boo’d Up” singer will begin her 39-city trek in native UK stomping grounds and wrap up in San Antonio, Texas in March.

tickets on sale this friday at ellamai.com ? see you soon!

Ella Mai has had an explosive year so far in 2018. Her debut album entered the Billboard Top 200 chart at #5 with over 69,000 in equivalent album units sold, making it the largest first week for the debut of a female R&B artist, in more than four years.

Ella’s popular single “Boo’d Up” recently went quadruple-platinum and made history as the longest running #1 by a woman on the Billboard R&B/Hip-Hop Airplay chart. Her single “Trip” broke into also currently sits in the Top 20 of the Billboard Hot 100 and is certified gold.

Tickets for Ella Mai’s The Debut Tour go on sale this Friday (October 26). Check out the dates below. 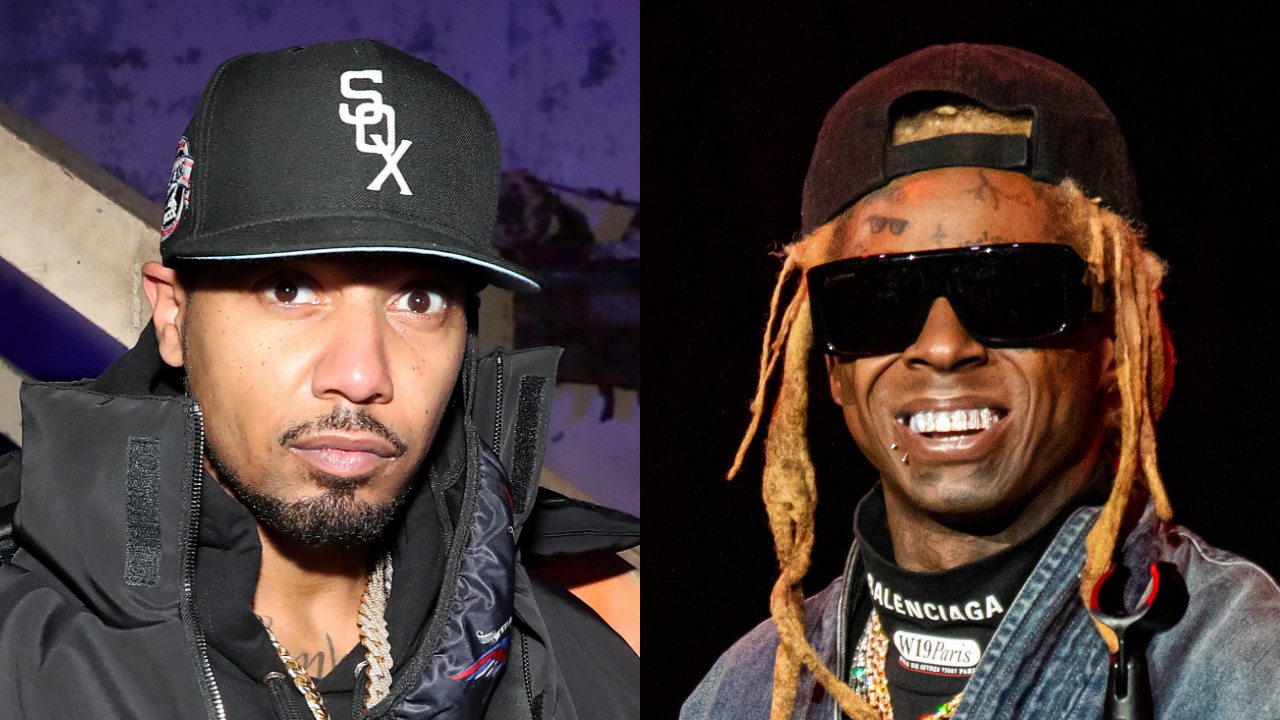