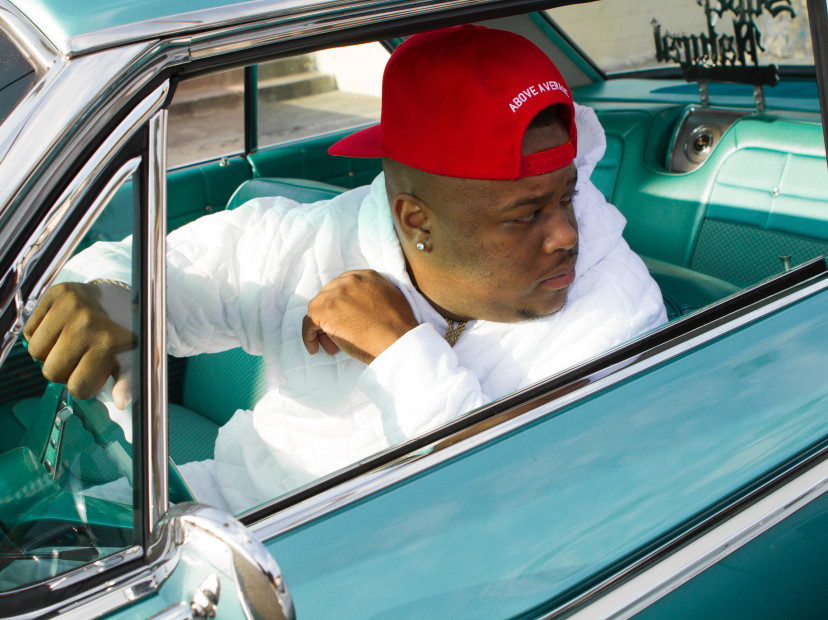 According to Westside’s Facebook page, he’s come a long way over the past few years but has always used music as his catharsis.

“Music gave me a way to paint the pictures of the shit I seen growing up,” he wrote. “Music was a way to release the anger or talk about what I been going thru from a kid to man. I never pictured it giving us this type of platform though. We went from small shows, street mixtapes and some crazy house parties to major tours, major placements and now major deals.

“I pray we all see millions and our dreams come true. I pray our struggles bring us closer & bring us brighter days. I pray My family know I do this with them in mind and the sacrifices I made were to help change everybody lives. I pray every hater who doubted me Stay Broke and Far away from me. God Watch over me and show me the way.”