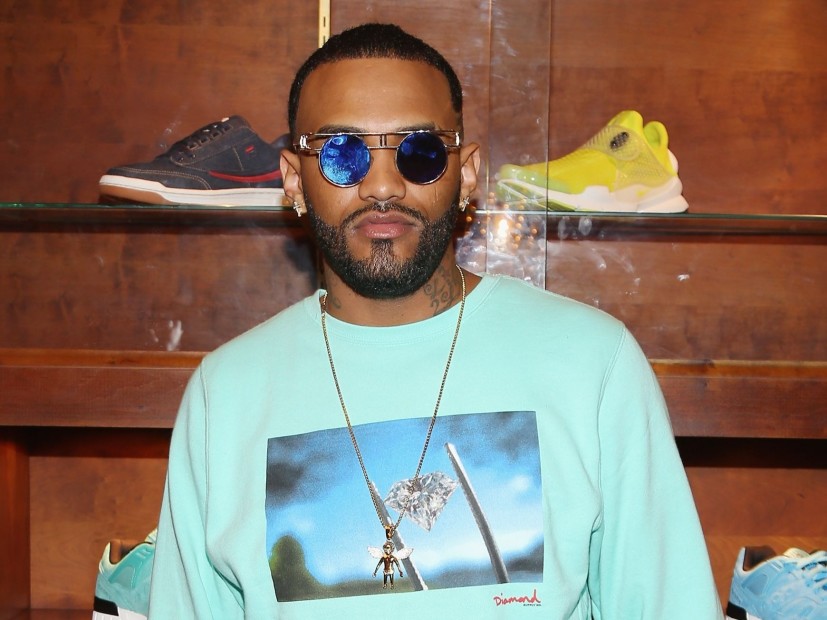 Joyner Lucas Explains Why Eminem Is "The Greatest Ever"

Joyner Lucas was Zane Lowe’s call-in guest on Wednesday’s (October 17) episode of Beats 1 World Record. Not only did Lucas premiere his new track “I Love” from his forthcoming album ADHD, he also opened up about his relationship with Eminem and why he believes Slim Shady is superior to any other MC.

“Eminem has been someone that I’ve always considered the greatest ever, to ever do it,” Joyner tells Lowe. “In every aspect, the storytelling abilities, lyrical ability, honesty. You can hear it in my music that I’m heavily influenced by that.

“To have the opportunity — let alone be on a record with him — but also pretty much lead the record, and then lead the video and be in the video. A lot of people who record and made records with Eminem never got a video.”

Lucas also unveils he has another record with Shady, which will appear on ADHD.

“We have another record coming out and it’s more into my … we’re into Joyner Lucas territory, storytelling territory. That’s what me and Eminem, we both do best. He created one of the best records ever in life, which was ‘Stan.’ I’m heavily inspired by that record, too.”

ADHD is expected to arrive soon.

In the meantime, listen to the full interview and “I Love” below. [apple_news_ad type=”any”]