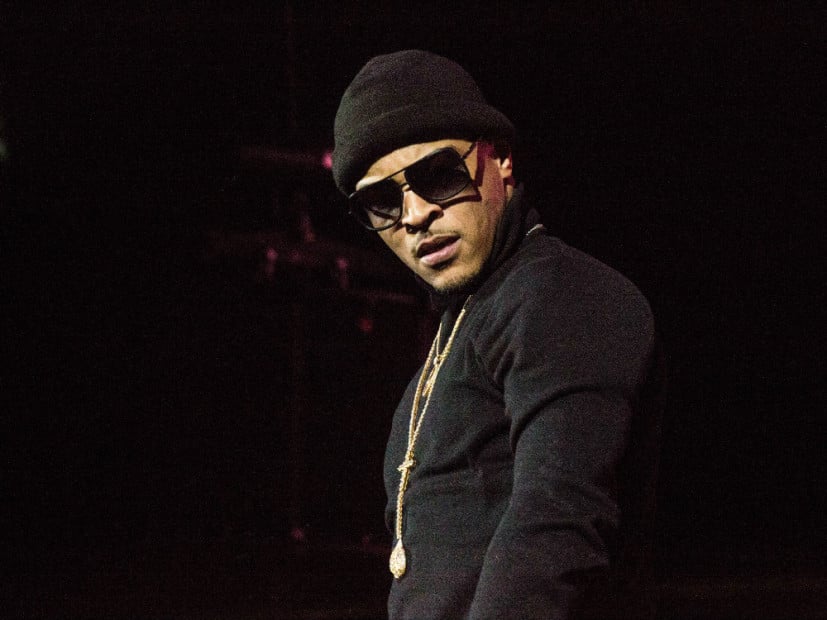 A rep for Melania Trump has made it clear she and her camp aren’t happy about T.I.’s recent Dime Trap promo video. In the one-minute clip, Donald Trump flies off in a helicopter to handle presidential business. Meanwhile, Tip is sitting in the Oval Office when a Melania look-alike struts in wearing nothing but the infamous “I Really Don’t Care” jacket.

Before too long, she takes it off, stands there completely naked and proceeds to seduce Tip in his chair.

According to ET Canada, Grisham elaborated on her initial tweet in a new statement.

“Like it or not, she is the First Lady and this is the White House. It’s disrespectful and disgusting to portray her this way simply because of politics. These kinds of vulgar attacks only further the divisiveness and bias in our country. It needs to stop.”

Tip was likely triggered after Kanye West’s White House meeting with 45 last Thursday (October 11). That same day, he fired off a lengthy Instagram post, blasting ‘Ye for — what he called — an “embarrassing act of desperation.”