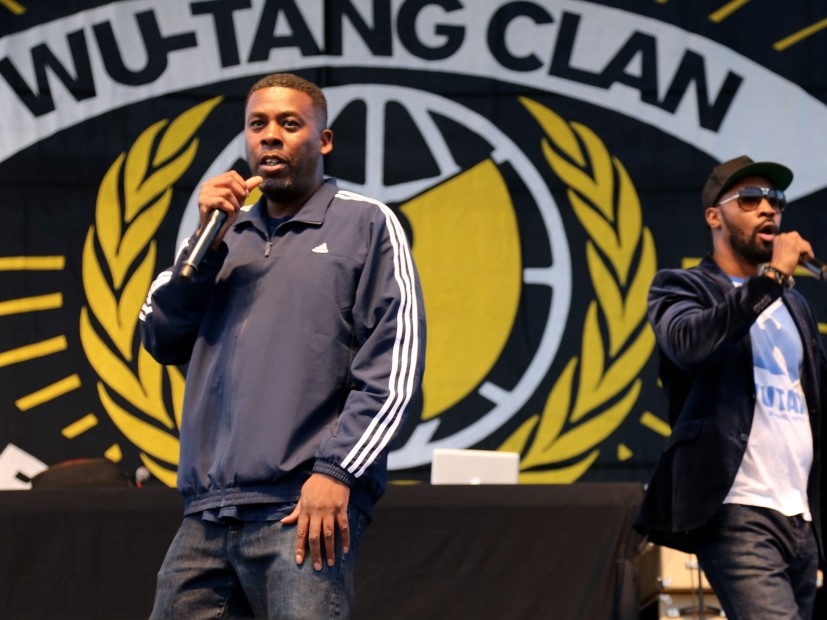 Hulu has ordered a 10-episode series on Wu-Tang Clan’s origins. According to Variety, the aptly titled Wu-Tang Clan: An American Saga is inspired by The Wu-Tang Manual and Tao of Wu — two books written by RZA — and pulls from the Wu’s real life story.

Set in the 90s during the crack epidemic, the series traces the legendary Hip Hop group’s formation and rise to notoriety.

The series is created, written and executive produced by Alex Tse — who wrote the Superfly remake – and Wu-Tang visionary RZA. Fellow Killer Bee Method Man is also in the role of executive producer. Ghostface Killah, Inspectah Deck, Masta Killa, GZA as well as the Estate of Ol’ Dirty Bastard are consulting producers on the project.

“I’m delighted to be partnering with Hulu and Imagine to explore the vast story of the Wuniverse,” RZA told Variety. “Wu-Tang through our music has always strove to inspire as we entertain. This opportunity to continue the Wu saga in a 10-episode series will exponentially increase our inspirational style of entertainment. In the immortal words of ODB, ‘Wu-Tang is for the Children.’”

So far, no release date has been announced.