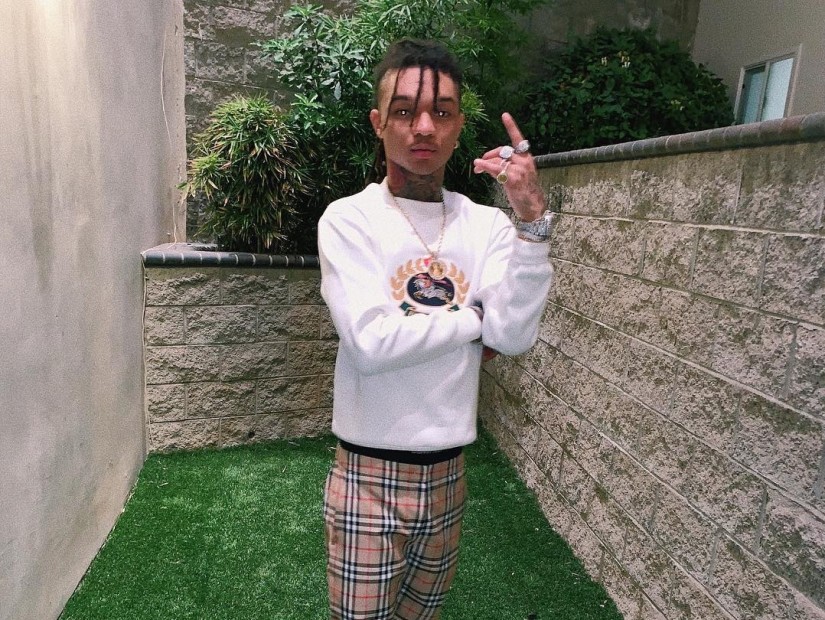 On Wednesday (August 10), Swae Lee, one half of Rae Sremmurd, announced that he would be releasing a solo EP soon. The multi-platinum rapper posted the announcement on Twitter and soon after it was deleted. Though erased, some folks were able to screenshot the tweet and sure enough, it has been circulating.

During a recent interview with TimWestwoodTV, Swae Lee confirmed that SremmLife 4 is already in the works.

“Sremm4 we cooking it up right now. You see who we around right now? There are some crazy faces in the building,” he stated during the interview. “You never know what kind of sauce we gonna bring on the next album, but you know it’s gon’ be some classics. At least five classics.”

Looks like there may be multiple projects coming from the group soon.