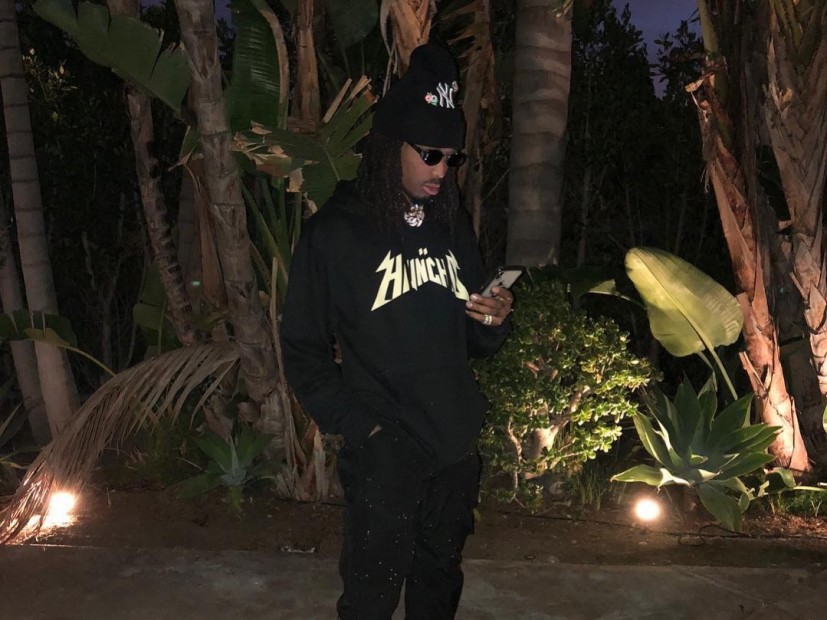 Quavo has dropped his “Bubblegum” video a few days before his debut album’s release.

“Bubblegum” will appear on Quavo’s solo debut Quavo Huncho, which is officially set to drop on Friday (October 12). The project is scheduled to premiere on DJ Khaled’s We The Best Radio on Thursday night (August 11).

Quavo and the rest of the Migos crew have a lot to celebrate this week after winning Favorite Duo or Group (Pop/Rock) at the American Music Awards.

“We did not know we was winning this at all,” Quavo said during the acceptance speech. “We thank God. Mama, I love you. QC the label. We ain’t even got no speech together, but it’s all good. Hey, Takeoff, we brought it home! You thought wrong. I just wanna say thank you to all our fans for making us the number one group in the world.”