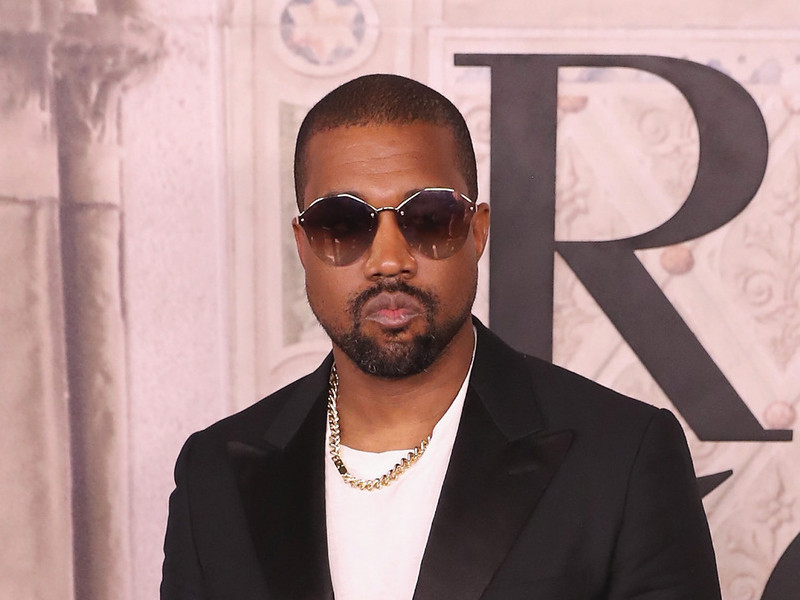 New York, NY – Kanye West is returning to the Saturday Night Live stage. The long-running sketch show has announced Yeezy as the musical performer for its Season 44 premiere on September 29.

Adam Driver, one of the stars of the new Star Wars trilogy and Spike Lee’s BlacKkKlansman film, is scheduled to be the episode’s host.

Kanye’s upcoming performance will be his eighth time on SNL. He last appeared on the NBC series in 2016, performing “Ultralight Beam” and “Highlights” from The Life Of Pablo prior to the album’s exclusive release on TIDAL.

Yeezy has used SNL as a platform to debut songs in the past. During a 2013 performance, he premiered “Black Skinhead” from his Yeezus LP.

Check out one of Kanye’s previous SNL appearances below.