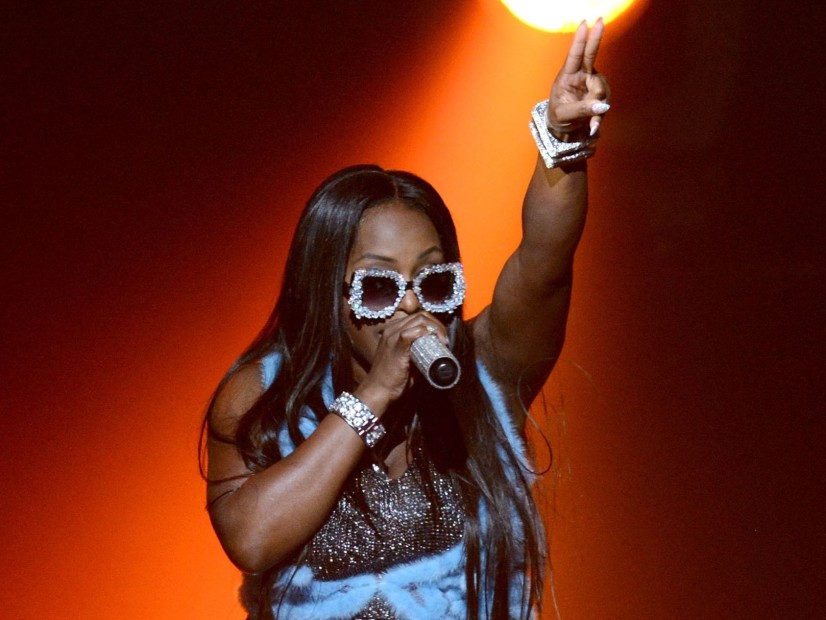 New York, NY – Promoters are reportedly accusing Foxy Brown of skipping out on a performance and keeping the money.

According to TMZ, the Hip Hop vet was scheduled to perform two songs at the LaQuan Smith party during New York Fashion Week on Sunday (September 9) but didn’t show up until 2:30 a.m. local time.

Foxy was reportedly being paid a total of $10,000 and received $5,000 in advance. She was expected to collect the remaining balance at the event.

Once she finally arrived, Foxy allegedly grabbed the $5,000 check and left without spitting a single bar.

The organizers of the event have issued an ultimatum — either Foxy pays back the money or they’ll sue.