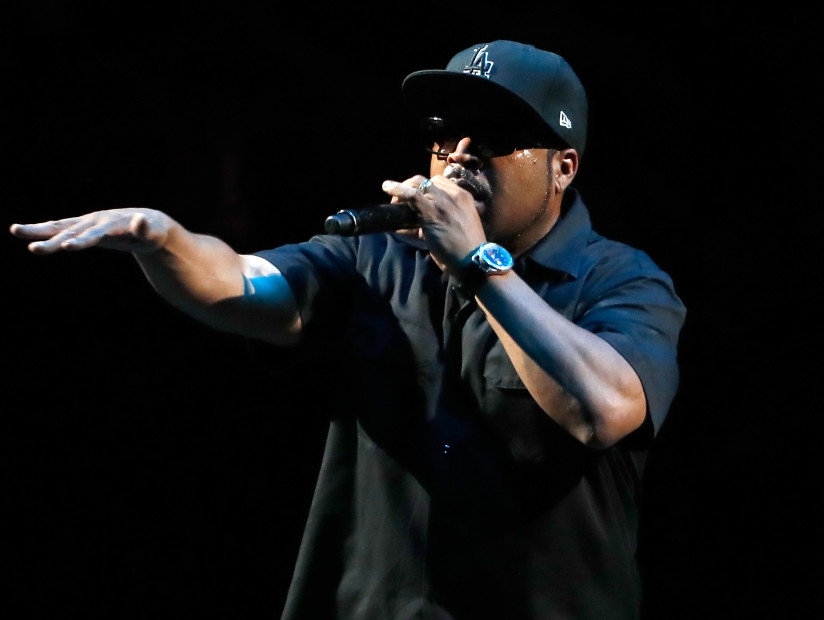 DEL MAR, CA – A performance from Ice Cube was nearly derailed due to an officer-involved shooting on Sunday (September 2).

The N.W.A legend was scheduled to perform at the Del Mar Thoroughbred Club in Del Mar, California, following the last race at the horse racing track.

According to TMZ, shortly before Cube graced the stage for a post-race concert, a 22-year-old man fired shots into the crowd when he was informed at will call that there weren’t any tickets available for the concert.

Police returned fire, striking the suspect who was later hospitalized. The man, who was identified as Daniel Elizarraras is currently in stable condition.

Updated news release regarding @DelMarRacing incident. This is a developing situation and the information provided here may later change. Please respect the investigative process & allow @SDSheriff Detectives to gather evidence and release the facts. Thank you for your patience. pic.twitter.com/cMaE5iIMO6

Audio from the incident was eerily captured on video, during a broadcast of the race.

“There is gunfire from the track,” one of the commentators can be heard saying.

Despite the bizarre incident, Ice Cube did go on to take part in his post-race concert. During the show, he performed “You Can Do It,” “We Be Clubbin’,” and a handful of his other renown classics.

Check out photos of the crime scene down below.