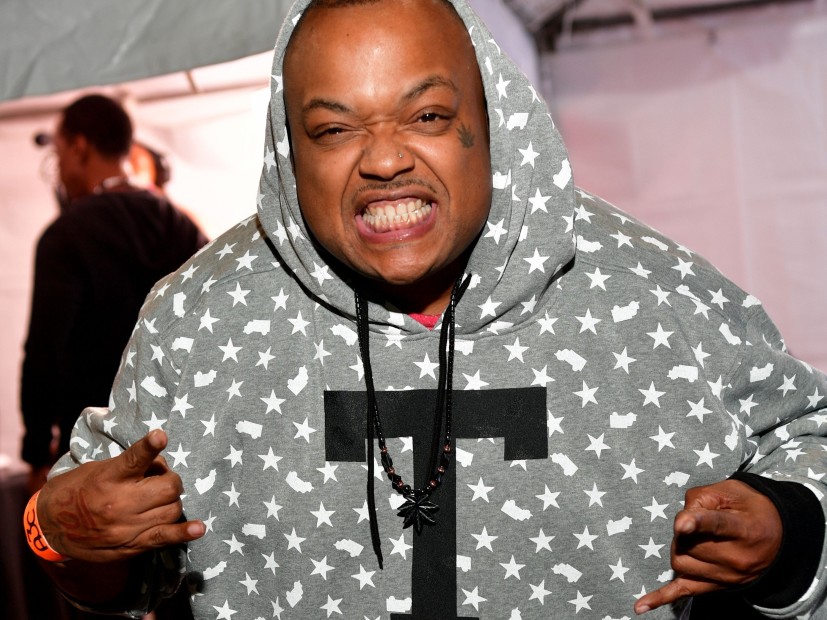 By now, most Hip Hop fans and artists alike have heard Machine Gun Kelly’s “Rap Devil,” his venomous diss track aimed at Eminem. Bizarre is one of them.

Slim Shady’s former D12 compadre issued an ominous warning to MGK via Twitter on Monday (September 3) — but not before giving the Cleveland rapper some props.

“Yes, I heard it,” he says. “I think it was good. I think this is the best I ever heard Mr. Kelly rap in his life. I think he stayed up all night and wrote the best possible bars he possibly could, and I think it’s good for Hip Hop.

“But boy … but boy, the repercussions … ooof … oof. Boy gonna do you something nasty. You better stop playin’ with that boy.”

Everybody asked me about how I feel about the machine gun Kelly song pic.twitter.com/o1vsMoM3WE

Eminem and MGK’s beef stretches back to at least 2012 when Kelly tweeted that Em’s daughter Hailie was “hot as fuck.”

Shady retaliated with “Not Alike” from his surprise album, Kamikaze. During one of his verses, Em suggests he caught a subliminal diss on MGK’s collab with Tech N9ne, “No Reason (The Most Pit Song).”

“So he does a feature, decides to team up with Nina,” Em spits. “But next time you don’t gotta use Tech N9ne/If you wanna come at me with a sub, Machine Gun/And I’m talkin’ to you, but you already know who the fuck you are, Kelly/I don’t use sublims and sure as fuck don’t sneak-diss/But keep commenting on my daughter Hailie.”