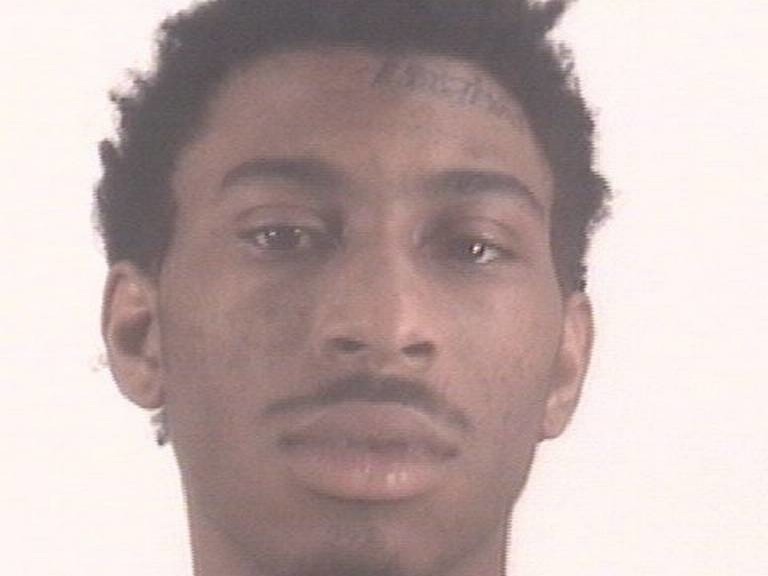 by Jasmina Cuevas
12
Fort Worth, TX -

On Thursday (August 30), Robinson entered his plea of guilty to murdering Ethan Walker, according to the Star-Telegram. Robinson was initially charged with capital murder but instead plead guilty to murder for a 40-year prison sentence. Though he’s receiving credit for time served, he won’t be eligible for parole for another 18 years.

Robinson’s lawyer, Wes Ball, released a statement after Robinson’s plea. “Ethan Walker senselessly lost his life. Mr. Robinson wasn’t the shooter, of course, but a very bright, young man with probably a great future if he’d applied himself in the right way. He lost his way, got with some people, and got involved in this offense and therefore his life gets destroyed. It’s just a terrible, sad thing all the way around.”

On August 24, two other accomplices, Ariana Bharrat and Megan Holt, reached plea deals in exchange for testifying against Tay-K. Both Bharrat and Holt will be allowed to plead guilty to aggravated robbery after they testify. Another suspect, Latharian Merritt, was sentenced to life in prison back in May for actually doing the shooting.

Since being in the Tarrant County Lon Evans Correction Center for over a year, Tay-K hasn’t necessarily stayed out of trouble. On July 25, “The Race” rapper was caught with a cellphone after a deputy did a pat-down. After being caught, he attempted to toss the phone into a toilet which resulted in an altercation with one of the guards.

Tay-K was charged with a third-degree felony charge for possessing a prohibited item inside a correctional facility.