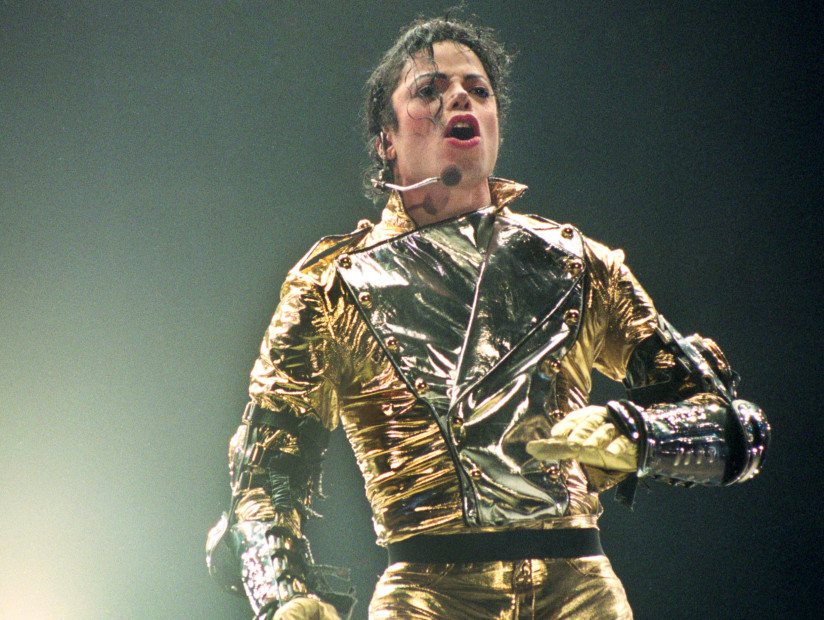 On Wednesday (August 29), fans from around the world came together in celebrating the 60th birthday of the King of Pop, Michael Jackson.

“Happy Birthday, Michael! On this day of the Diamond Celebration we hope all fans around the world will join in celebrating the immortal Michael Jackson and his legacy of astounding artistic achievement and his philanthropic and humanitarianism efforts wherever he went.”

Happy Birthday, Michael! On this day of the Diamond Celebration we hope all fans around the world will join in celebrating the immortal Michael Jackson and his legacy of astounding artistic achievement and his philanthropic and humanitarianism efforts wherever he went. pic.twitter.com/IRTsipxAY0

Additionally, Janet Jackson has released a clip from a new video that appears to be inspired by Michael’s iconic “Remember The Time” video.

With #MichaelJacksonDay trending worldwide on Twitter, thousands of tweets and other social media posts have been sent by fans and celebrities showing their love and appreciation for the late musician.

The Roots’ Questlove and radio host Ebro Darden are among the Hip Hoppers to show their appreciation for the King of Pop.

Happy 60th Bday to The King of Pop, Michael Jackson. I had an AMAZING day when these pics were taken. We laughed sooooooooo much. Michael was laughing at things I thought he wouldn’t laugh at. ? I was on my hilarity game. Great memories. #MichaelJackson #TheKingOfPop

These 6 (sick) seconds tell you all you need to know about Michael Joeseph Jackson, born 60 years ago in Gary Indiana. 1) the expeditious manner in which he has mere milliseconds to adjust the mic stand a) before #KeepOnDancin begins b) giving him ample time to outrobot his brothers is one thing. 2) the seriousness and earnest attempt to ensure that mic stand is secure for when its time for him to return to it later (like 16 secs because he is the lead singer of the group) shows you he thinks ahead (a mortal like me woulda just let the ego work with it and been like “dog, Marlon ain’t about to embarrass me out this piece getting a head start on a dance move I kill 99% of the time” one false move and now my shoulder could hit the mic stand to the floor and now we gotta start the song again and Joeseph ain’t goin for that) but it’s step THREE that is mind blowi—-TOO LATE IM ALREADY IN ROBOT MODE DUMB CAMERA GUY YOU MISSED ME. I’m so fast you didn’t even put this factoid in its own category 3)—-wait what happened? what I miss? EXACTLY! #HappyBirthdayMJ #MJ60

Tomorrow Mike will be 60 #HappyBirthDay #MichaelJackson

It is the 60th birthday of the greatest entertainer to ever live, Michael Jackson. Can I show you how he felt about Joe Pesci tryna give heroin to kids? pic.twitter.com/ZS3QSK3KVh

Today, we're remembering and celebrating the life of the "King of Pop," Mr. Michael Jackson! Tell us which Jackson 5 hits you're listening to today in his honor below. pic.twitter.com/zS3FDba5kV

Happy birthday to one of the greats @michaeljackson ?✨R.I.P. pic.twitter.com/Qkqc1HgL65

Happy Birthday to my dear friend Michael Jackson! I remember the day this picture was taken very well.I just arrived from Paris with Haute Couture outfits from John Galliano,Givenchy by Riccardo Tischi and Balmain by Christophe Decarnin.We were waiting for the creative team to arrive to the meeting and Michael asked me to dance with him! I said to Michael I am very sorry I cannot dance,I do not know how to moonwalk or robot walk.Michael very gently laughed and whispered in my ear you forgot I am Michael Jackson, I can take you to your dance floor at home and dance a classic waltz.Can you imagine to dance a classic waltz with Michael Jackson .Wow!It was a magic and beautiful day that I will never forget. No words can say how much I miss you Michael and how much I Love you. You will be so proud today to see your incredibly beautiful talented children-your supermodel ,divine beauty daughter Princess Paris @parisjackson handsome Prince @parisjackson and adorable Prince Michael Jackson ||.Forever darling!#michaeljackson #happybirthday #moonwalk #waltz #johngalliano #givenchy #riccardotisci #balmain #christophedecarnin #hautecouture #paris #parisjackson #princejackson #princemichaeljackson|| #love #forever #beautifulfamily #thekingofpop #rushkabergman #biglove

Happy Birthday to the one and only King of Pop Michael Jackson, the man who inspired and changed millions of people’s lives! Absolutely the Greatest ever!#MichaelJacksonDay pic.twitter.com/WXqKnayP3w

Tonight gotta leave that 9-5 up on that shelf, and just enjoy yourself. Groove, let the madness in the music get to you. Life ain't so bad at all. If you live it off the wall! pic.twitter.com/AY6wo9rpct

Michael Jackson passed away on June 25, 2009, after overdosing on propofol and benzodiazepine.