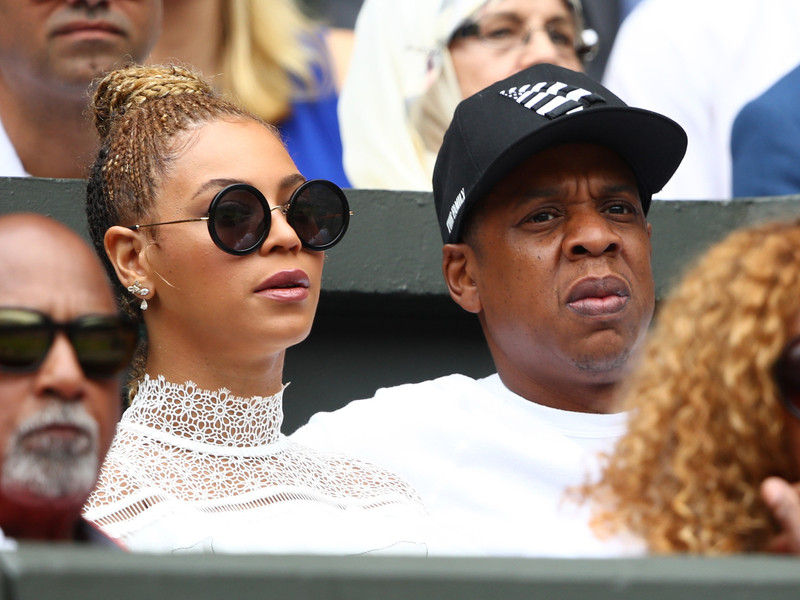 Atlanta, GA – Chaos unexpectedly ensued during Beyoncé and JAY-Z’s On The Run II Tour stop in Atlanta on Saturday night (August 25). When the power couple made their exit following a performance of their “APESHIT” single, a fan rushed the stage and tried to follow the two backstage.

Some of the backup dancers soon realized what was going on and sprang into action to stop the man. Security got involved in the hectic situation, which had some in the crowd believing a fight broke out on stage.

#OTRII the fight at the end!!! I need help dissecting this!!! pic.twitter.com/7MEiiQViKg

I guess this is when it happened but I don’t see a fight pic.twitter.com/O0rHWz1a2K

The stage rushing-fan was identified as Anthony Charles Thomas Maxwell, according to TMZ. The 26-year-old man was reportedly issued a citation for disorderly conduct but not jailed.

“@beyonce and JAY-Z on stage tonight in Atlanta,” Noel-Schure wrote. “Thank you to all the fans for your concern. They are fine and looking forward to the show tomorrow.”

@beyonce and JAY-Z on stage tonight in Atlanta. Thank you to all the fans for your concern. They are fine and looking forward to the show tomorrow.