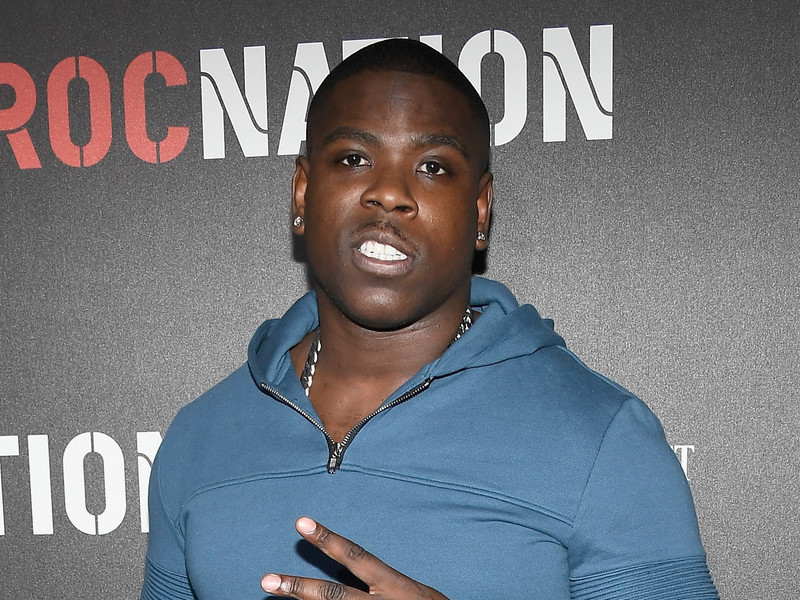 New York, NY – Casanova has been arrested and charged with second-degree robbery, according to reports by PIX11 News and the New York Daily News.

The 31-year-old rapper, whose real name is Caswell Senior, turned himself in to police on Wednesday (August 15) after a warrant for his arrest was issued last week. Casanova was wanted in connection to an alleged assault of a woman at a New York City diner on August 5.

Police say Casanova, another man and a woman attacked the victim for recording a video on her phone. Casanova is accused of taking the victim’s phone while the other male accomplice put her in a chokehold until she passed out.

According to police, Casanova and his female associate punched the woman in the face while she was unconscious.

After the victim spoke out about the altercation in an interview with PIX11, Casanova’s attorney Scott Leeman issued a statement to the news outlet.

No other arrests have been made in the case as of Wednesday afternoon.

[This post has been updated. The following was originally published on August 11, 2018.]

A warrant for Casanova’s arrest has been issued by the NYPD, according to TMZ.

The Roc Nation rapper is accused of assaulting a woman at Good Stuff Diner in New York City. The victim, Niya Rucker, spoke to PIX11 News about the incident, which allegedly happened around 4:40 a.m. on Sunday (August 5).

Rucker claims Casanova and his crew attacked her because they thought she was livestreaming a video of them on Instagram. She says she was merely trying to show off her food to her followers.

Things became violent when they attempted to stop her and take her phone. According to Rucker, one man put her in a chokehold before dragging her out of a booth and across the diner. Casanova took her phone and deleted the video.

Rucker suffered a broken jaw and lost a tooth in the altercation. She had to get multiple stitches for a cut on her face.

“This is embarrassing,” she told PIX11. “I haven’t eaten food in three days.”

Rucker showed the New York-based news station messages from Casanova’s crew, who reportedly asked her not to speak publically about what happened.

Watch PIX11’s story on the alleged altercation below.

EXCLUSIVE: Woman says #Brooklyn rapper @CASANOVA_2X and his crew attacked her inside a #Manhattan diner. Her jaw was broken and she has stitches in her face. Watch her exclusive interview. @pix11news #ayanalive #ayanareports pic.twitter.com/w1Dw731PNR