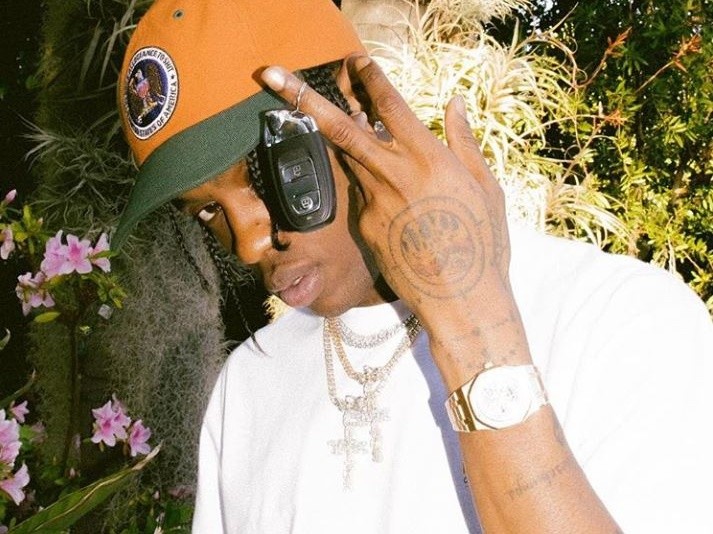 Houston, TX – A week after Travis Scott released his third studio album Astroworld, the Southern wordsmith has announced a music festival of the same name.

The inaugural Astroworld Festival is scheduled to take place on November 17 in Scott’s hometown of Houston, Texas.

HOUSTON, WE HAVE A PROBLEM ??? ASTROWORLDFEST.COM FOR PRE-SALE TICKETS

Although a festival lineup has yet to be announced, the music fest promises to bring in some of today’s biggest music acts. And as expected, Scott will serve as the headliner because, duh.

“Travis, myself and our entire Cactus Jack team couldn’t be more excited to finally reveal our plans for the first-ever Astroworld Festival,” said David Stromberg, Travis Scott’s manager and GM of Cactus Jack Records. “Our ultimate goal in launching this Fest is to bring some well-deserved recognition to Travis’ hometown of Houston, the place that has made him both the man and creative artist he is today.”

Keeping with the Astroworld theme, Astroworld Festival will be held at NRG Park, which is located across the street from the former AstroWorld amusement park.

As of Friday (August 10), early-bird general admission and VIP tickets are currently available for purchase on AstroworldFest.com.

The announcement just bodes more good news for the star rapper, as the accompanying album is expected to top the Billboard 200 and basks in positive reviews.