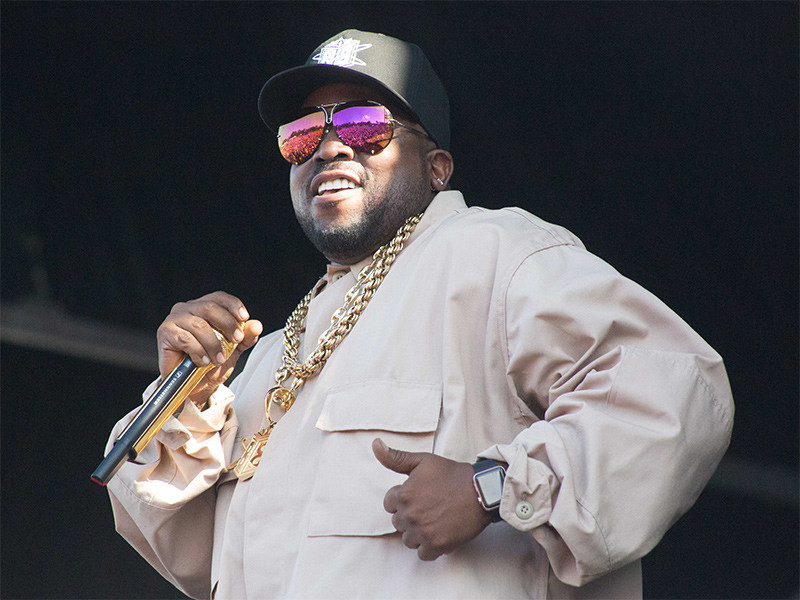 Big Boi stopped by The Daily Show with Trevor Noah on Wednesday (August 8) and talked about his Boomiverse album, his hometown of Atlanta and his recent interest in owls.

“My new fetish now is owls,” he explained. “So my assistant, Shay, she’s into birds and the guy who trains her birds brought this owl to the studio one time and I fell in love with him. I bought two owls, Hooti and Houdini … Mike Tyson had tigers. I got birds.”

The legendary rapper also talked about his 2017 album Boomiverse, as well as his accomplishments outside of OutKast.

“Two of my greatest accomplishments outside of being in OutKast is signing Janelle Monae and Killer Mike,” he said. “Finding those artists and seeing that there are artists that can take the baton and run with it. They both kind of knew what they wanted and I didn’t have to really babysit while they were doing it. To see where they are right now, I’m like a proud big brother.”

Big Boi also discussed Atlanta’s recent growth since the movie industry has moved in and how he discovered Atlanta had made it.

“The movie industry came in, so along with that came the traffic,” he noted. “I guess in the past five or six years, Atlanta traffic has become like New York or L.A. traffic. That’s how I discovered [that Atlanta made it].”