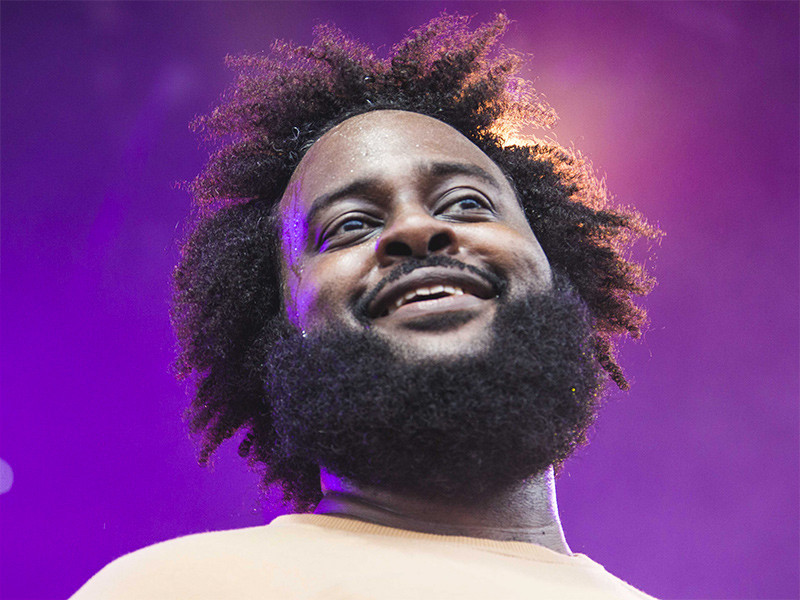 Back in April, Bas popped back onto the scene after two years of silence with the “Pinball II” single, followed by last month’s A$AP Ferg-featuring “Boca Raton,” which just received a video treatment to go with the album announcement.

Fans of the rapper already anticipated an announcement though since Bas had already teased it. He had previously said the release would happen after the final leg of his European tour. He also shared a snippet of a collaboration with J. Cole during his set at the 2018 Woo Haa! Festival in Netherlands, and earlier this week he held a pop-up video shoot and listening party for a limited number of lucky fans.

Cover art hasn’t arrived yet, but that hasn’t stopped fans from reacting to the title with milk emojis and a series of hilarious gif reactions.

Check out some of the better ones below. Milky Way is set to drop August 24.