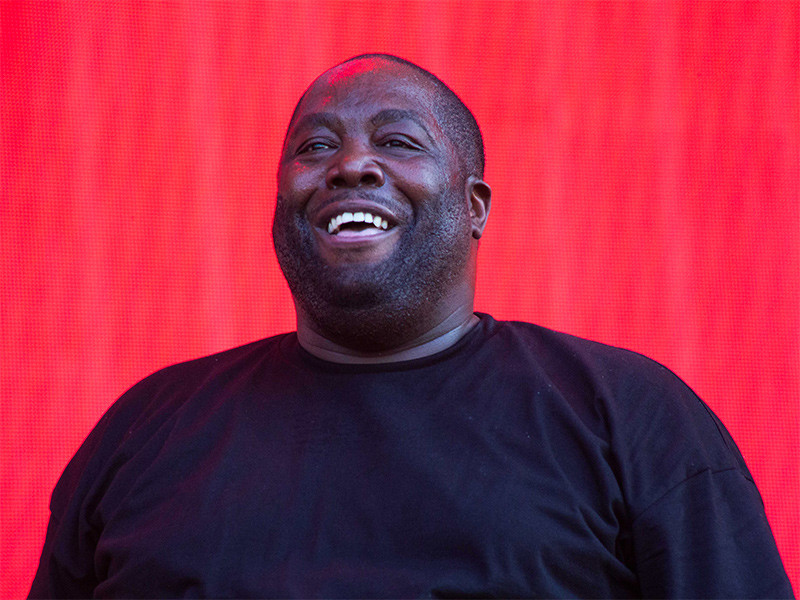 Killer Mike has earned yet another coveted role in the city of Atlanta.

The rapper was recently named as a new member of the board of directors for the High Museum of Art, a museum first established in 1905.

Killer Mike, who revealed to the AJC that he’s “a product of the arts programming at the Atlanta public school system,” will a join a panel of 85 members.

As he shared news of his new role on Instagram, Mike admits that it “pretty much gives me ‘Jay Z’ like brag rap license.”

Yup! ?. This pretty much gives me “Jay Z” like brag rap license, I’d say. ??‍♂️??. Real talk (atl accent) I wanna thank Board Member @fahamupecou my friend and Brother for vouching for me and the great @keinon.the.maven! That all the board members new and old! Atlanta thank y’all for the confidence and love always. I won’t let ya down! #IWasArtTalentCenterAtFDHS #IBuyOwnAndCollectArt #IAlsoCreateArt #IdontWannaHearThatTokenRapperTalk #KeepThatLameShitOverThere. #MyRapperJewelryIsWVofSamothrace #ohYeahIOwnTwoWorksby BanksyToo (i Just felt like Jay’n on my haters ?)! Thank the AJC for highlighting #WhoElseCanGoFromHotRodToTheHigh ? #LinkinBio #Photo: @stevewest

With his new role, Mike hopes to improve diversity at the midtown Atlanta museum.

“I’m looking forward to seeing more people from my part of town, people who look like me, at the High,” the Run The Jewels co-founder said while speaking with the AJC. “I think you will see the High Museum in a rap video very soon.”

The museum was also recently featured in the Black Panther film.