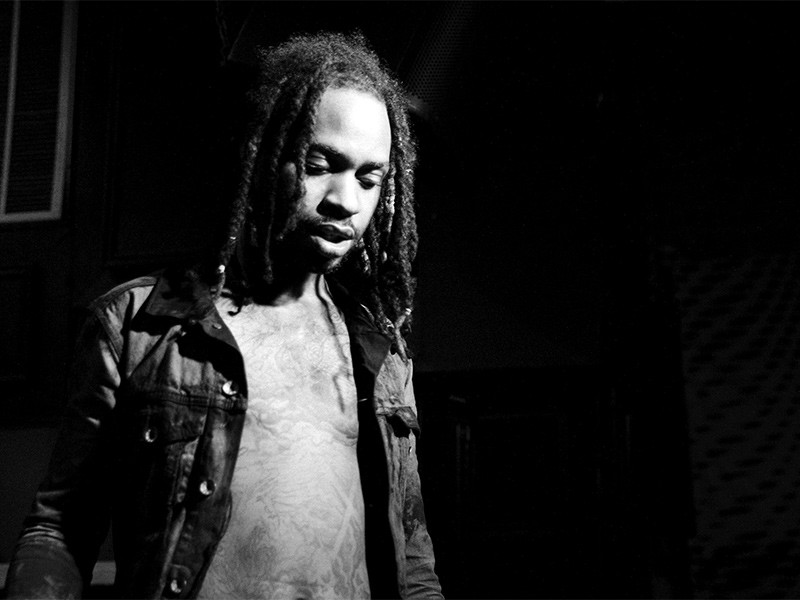 Timelines have already been buzzing about the influence of Valee’s flow, and now, Trippie Redd is calling the 29-year-old up-and-comer one of the GOATs for having his style copied by so many artists.

From Trippie Redd’s mouth to God’s ear: @valee is the GOAT. pic.twitter.com/aSOHUYLpYi

“I see everybody biting your sound … how does it feel?” Trippie Redd asked with a smile in a recent Instagram Story. “I should feel amazing because you’re a fucking GOAT. Welcome to the game.”

A recent video by Genius illustrates the stark similarities in some of the alleged re-workings of the G.O.O.D. Music signee’s distinct style.

With names like Tyler The Creator (who did credit the rapper), Nicki Minaj, Tekashi 6ix9ine, Smokepurpp and more being called out for borrowing from the MC, Valee seems relatively unfazed — as shown in a recent Reddit AMA.

When asked by one fan how he feels about people copying his flows, he simply replied: “I have a lot of new flows [on the way].”

He was less dismissive on Twitter, though. Without being specific, he tweeted this past June, “About to start selling this sauce since everybody wanna take it.”

bout 2 start sellin this sauce since everybody wanna take it ?