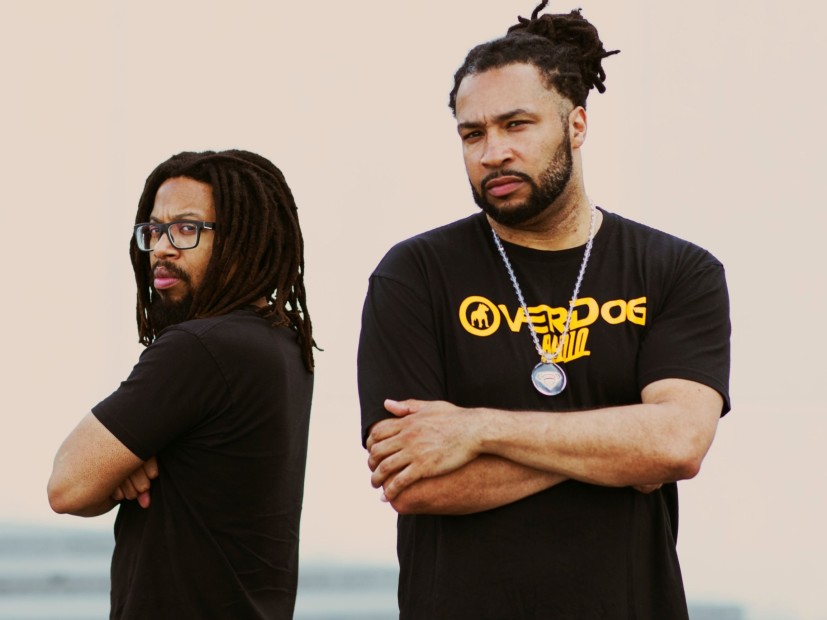 Seven of the eight songs were included on the duo’s first album in 12 years, Resolution, which was released last September. “Bait,” however, is a fresh cut.

“Akrobatik and I find that there’s power in being able to skillfully craft various styles of songs,” Mr. Lif explains to HipHopDX. “We feel it’s important for us to reach a vast expanse of people with positive, powerful music.

“However, at our core we are raw, jagged, uncompromising Hip Hop and that’s what you’re getting with this album. Our long time friend and tour DJ Paten Locke is a prolific producer who specializes in raw sounds. All the real heads should light something, turn this shit up and get visual.”

Cop the Low Resolution project here and check out the stream and tracklist below.

[This article has been updated. The original version of this article was published on July 30, 2018 and can be found below.]

Mr. Lif and Akrobatik — collectively known as The Perceptionists — dropped Resolution last fall, the duo’s first album in 12 years. Now, Lif and Ak have decided to rework part of the album with the help of producer Paten Locke.

Locke, who crafted some of the standout tracks on Resolution, reimagined seven of them for The Perceptionists’ upcoming endeavor, Low Resolution: The Paten Locke Remixes.

Ahead of its release, they’ve shared the project’s lead single, “Lemme Find Out,” which can be streamed below.

Low Resolution is expected to arrive via Mello Music Group on August 10. Pre-orders come with the brand new track “Bait.”

Check out the album art below.