Kid Cudi On Mental Breakdown: "I Couldn't Pretend To Be Happy" 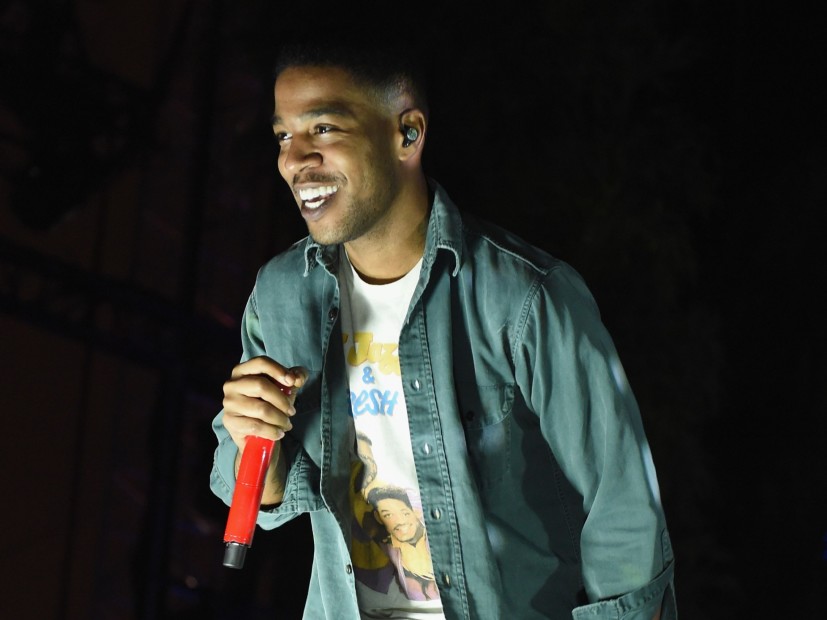 Like all of us, Kid Cudi has seen some dark times, but his were played out in the public spotlight. In October 2016, Cudi went to rehab for depression, anxiety and suicidal urges. Around the time he checked in, Cudi penned a Facebook post explaining that he was “not at peace” and apologized for letting anyone down.

In a new interview with Billboard, the Republic Records artist opens up about that period in his life, and what he did in the moments after writing the Facebook post.

“I put it up, and I walked away,” he says. “A couple of hours later, I saw that it was all over the news. Then I got really scared. I didn’t read any articles about it at first. I didn’t know how people were responding. I was asking Dennis [Cummings, his current manager] what the response was, and then I checked it [myself] a couple of days later and saw that the response was all love and support, and it really touched me.

“I was in a really bad place, and at the time, I felt like I was letting a lot of people down. It was really hard for me to even write that letter, but I needed to be honest with the kids. I needed to. I couldn’t live a lie. I couldn’t pretend to be happy.”

With that behind him, the Grammy Award-winning rapper is seemingly back in top form, He released his collaborative project with Kanye West, Kids See Ghosts, in June and is in talks with Jordan Peele’s Monkeypaw Productions to produce a TV show he’s “secretly” been working on for the past four years.

Elsewhere in the interview, Cudi talks about his experience in Wyoming, where West set up the creative space to finish Kids See Ghosts, his solo album ye, Nas’ NASIR, Teyana Taylor’s K.T.S.E. and Pusha T’s DAYTONA.

“It was like camp, like a super camp where all the fucking creatives go to create,” he says. “We ate together. We laughed together. Chilled. It was really cool to be around Nas. That was the illest. We’d be chilling in the room, and then Nas would leave and we’d be like, “That’s fucking Nas.” We’d be asking him questions about coming up in Queens, did he know Biggie, all these questions.

“I had a ball out there, man. Kanye had his family around. He had his dad there. And we knew what songs we wanted to use. We had “Reborn.” We had “4th Dimension.” We just took our time fine-tuning the process.”

The goal in the future is to put out more Kids See Ghosts material.

“There are some songs that we didn’t use that I’m hopeful we can put out later,” he says. “But the plan is to do more Kids See Ghosts albums.”

For now, he’s in a place where he can finally say he’s happy, something he says he realized around his birthday back in January.

“I’m the best I’ve ever been in my life,” he says. “I realized I was genuinely happy, and there’s nothing really going on in particular. Just being 34, to be still doing what I love. Taking care of my responsibilities, and my daughter’s good and my family’s good. Creating is making me happy again.”