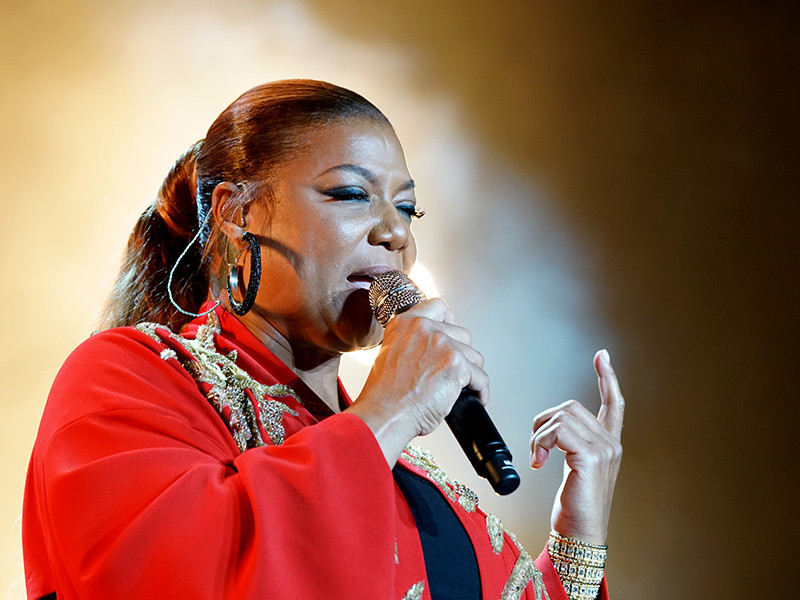 Queen Latifah is launching The Queen Collective to help aspiring female filmmakers get to where they want to be.

The empowering MC/actress teamed up with Proctor & Gamble to launch the collective that was inspired by Latifah’s own hurdles in Hollywood. Latifah explained to PEOPLE in an interview that she wants to change how women are treated in the film industry.

“I think it’s a continuing narrative in Hollywood, unfortunately, and we want to change that entire narrative,” she says. “We want to even the playing field a little bit. Partnering up with P&G for the Queen Collective has been an amazing thing. This is kind of one step of the plan to make things a little different.”

“I do not fit the typical mold of what then was looked at as an A-List actor — say size two, blonde, short, thin. They’re all out the window when it comes to me,” she says. “So I mean, everything had to change. I had to really change a lot of people’s minds and earn a lot of people. And also create my own endeavors because people just didn’t get it.  I owe a lot of people credit out there for helping me along, as well as what we were able to do to create for ourselves. One thing I swore that I would do if I got to a position of power, I would make sure that when I looked out behind that camera, that people would look like what America looked like.”

The collective will accept submissions from women all over, hoping to tell their stories. Two women will be chosen and with Latifah’s mentorship, the women will have the opportunity to create their film, have it financed and distributed.

Latifah is hoping to break the Hollywood mold with The Queen Collective while helping other women tell their stories.

“We see a lot of stories that have been told through their lens in every way, shape and form,” Latifah says. “White guys have been able to tell their story in every sort of way, and unfortunately it hasn’t been that way for women. And it hasn’t been that way for people of other colors or genders. That’s the part that’s missing. We want to make sure that everyone is allowed to tell their story.”