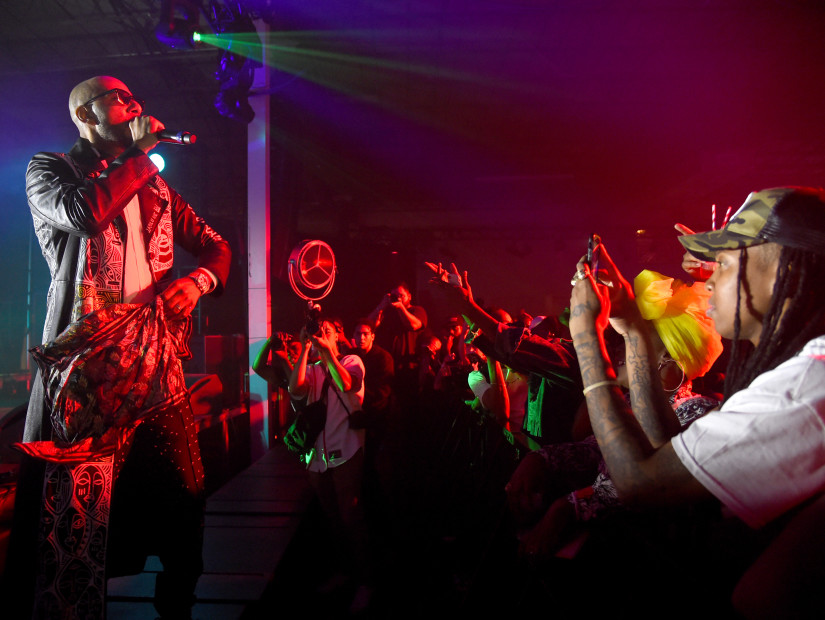 Swizz Beatz Drops "It's Okayyy" Ahead Of “Poison” Album

Swizz Beatz has thrown his hat into the ring of Hip Hop releases this summer.

The veteran Ruff Ryders maestro hit Instagram late Thursday night (May 31) to share a single off his upcoming Poison album as well as a release date of July 20.

Swizz has been spotted in the studio with the likes of 2 Chainz, J. Cole, Chance The Rapper and Tekashi 6ix9ine over the past 12 months, though no features for his album have yet been confirmed.

In a December 2017 Vibe interview, Swizz spoke on keeping his forthcoming LP succinct.

“The name of my album is called Poison,” he said. “I’m giving people straight raw and uncut. I took all the commercial songs off my record, and I only left gutta on my record. I’m not doing a bunch of tracks. Just 10-12, straight to it.”

Swizz has been less prolific with his output in recent years, opting to concentrate on school and his various arts ventures. He is, however, best known for his work behind the boards for the likes of DMX and JAY-Z in the late ‘90s and early 2000s, producing records such as “Ruff Ryders’ Anthem” and “Party Up (Up in Here),” as well as Hov’s “Money, Cash, Hoes” and “Jigga My Nigga.”