Drake Samples Dialogue From "Atlanta" Episode About Him On "Scorpion" 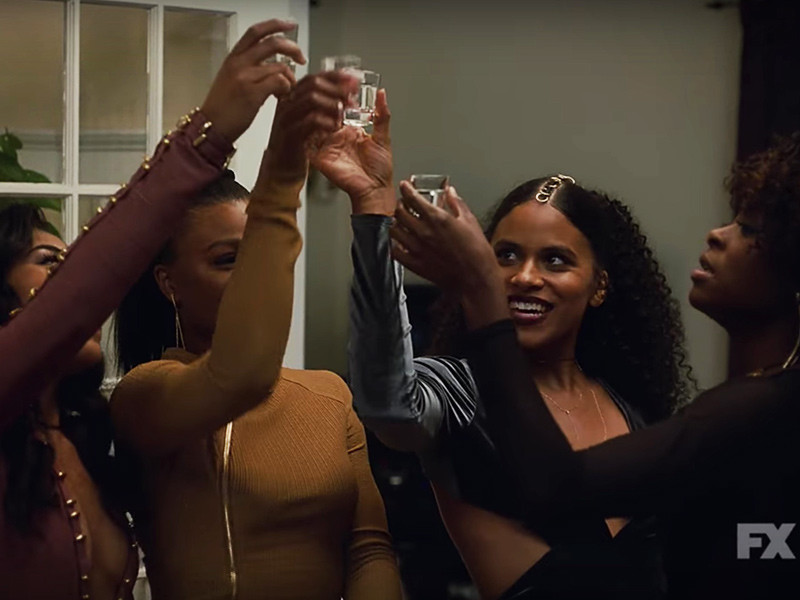 Drake may have been “too high” to fully take in the “Champagne Papi” episode of Atlanta, but that didn’t stop him from sampling dialogue from the show.

On the Scorpion track “In My Feelings,” Drake ends the song with a line from Atlanta character Van (played by Zazie Beetz).

“I don’t even care. I need a photo with Drake because my Instagram is weak as fuck,” Van says before she and her friends head to a Drake-hosted mansion party in the show.

During the episode, Van’s quest to score a selfie with Drake ends in disappointment after she discovers he wasn’t even at the party and was actually on tour in Europe. The photos that had been posted to IG with him from the party were just of a cardboard cutout that people were charging money to pose with.

Drake’s Scorpion was released on Friday (June 29) and is a double album that consists of 25 tracks.