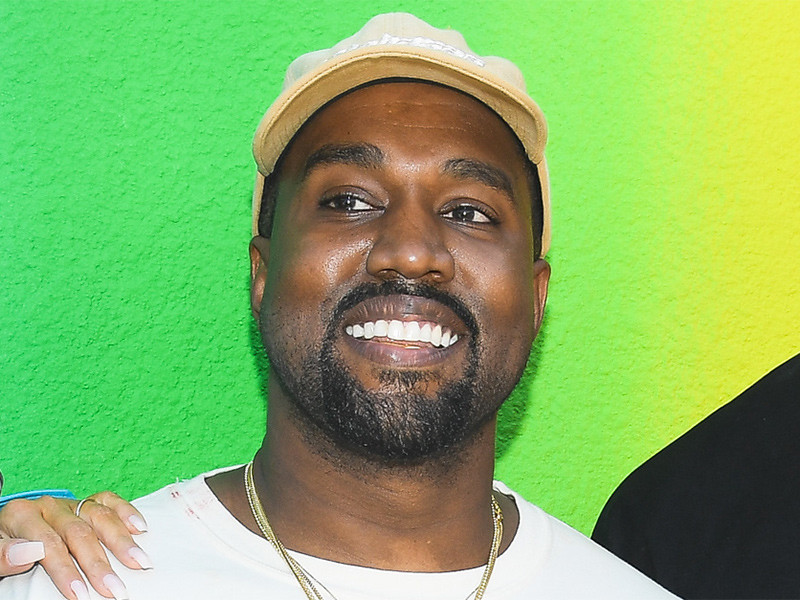 Kanye West addressed his support for Donald Trump, his comments on slavery, having bipolar disorder and much more in an interview with The New York Times.

The piece, which was published on Monday (June 25), dug deep into West’s rationale behind some of his controversial positions. When asked about the “slavery sounds like a choice” comment, the G.O.O.D. Music founder tried to clarify his intent.

“I said the idea of sitting in something for 400 years sounds — sounds — like a choice to me,” he said. “I never said it’s a choice. I never said slavery itself — like being shackled in chains — was a choice.”

West also explained why his wording would be different now if he got a chance to do it over again.

“I wouldn’t frame a one-liner or a headline,” he explained. “What I would say is actually it’s literally like I feel like I’m in court having to justify a robbery that I didn’t actually commit, where I’m having to somehow reframe something that I never said. I feel stupid to have to say out loud that I know that being put on the boat was — but also I’m not backing down, bro. What I will do is I’ll take responsibility for the fact that I allowed my voice to be used back to back in ways that were not protective of it when my voice means too much.”

When questioned about what he meant by “back to back,” Yeezy responded, “Wearing the [Trump] hat, because my voice is unprotected, and I believe that the black community wants to protect my voice. By me saying slave in any way at TMZ left my voice unprotected. So it’s not a matter of the facts of if I said that exact line or not, it’s the fact that I put myself in a position to be unprotected by my tribe.”

Elsewhere in the conversation, West addressed “I Thought About Killing You” from the ye album and his struggles with his mental health.

“Oh yeah, I’ve thought about killing myself all the time,” he noted. “It’s always a option and [expletive]. Like Louis C.K. said: I flip through the manual. I weigh all the options. I’m just having this epiphany now, ’cause I didn’t do it, but I did think it all the way through. But if I didn’t think it all the way through, then it’s actually maybe more of a chance of it happening.”

West also opened up about his collaborative writing process, revealing he put together notes about his feelings and experiences for his writers. The group of writers included CyHi The Prince, Malik Yusef, Consequence and Cardi B writer Pardison Fontaine.