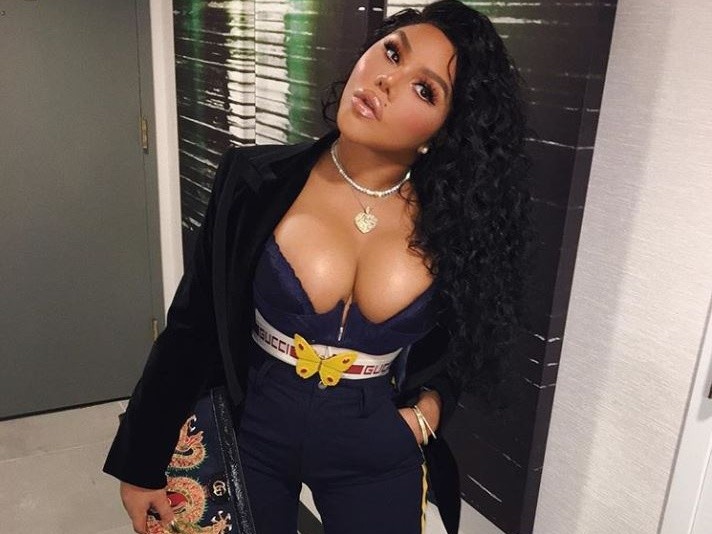 Call it amnesia or call it a case of never-ending rap beef, but Lil Kim had a hard time remembering who Nicki Minaj is during a recent interview with Entertainment Tonight.

It looks like bygones simply won’t be bygones in the past feud between the two rappers. When asked about Cardi B and Minaj, Kim offered heavy praise to Cardi and stated that she doesn’t know “the other one” in reference to Nicki.

“Cardi is my girl. I don’t know the other one. Cardi is my girl and so I’m so excited for my girl Cardi. I can’t wait for her to have the baby. I love you, Cardi,” Kim said.

In addition to providing a brief moment of shade, Kim offered an update on the music she’s currently working on. The Queen Bee even hinted at the possibility of unreleased Biggie music seeing the light of day in the near future.

“Yeah, I got some stuff coming and I’m working on my album. And a new single coming really soon. Sooner than you think,” she said at a red carpet event for Paris Hilton’s new clothing line.

Last year, during an appearance on Hollywood Medium with Tyler Henry, Kim revealed that she was working on music featuring Biggie.

“It’s amazing because right now I’m working on music for him. But he’s on the record. And it’s just a beautiful connection. And it’s all for the love of him,” Kim said while appearing on the clairvoyant’s show.