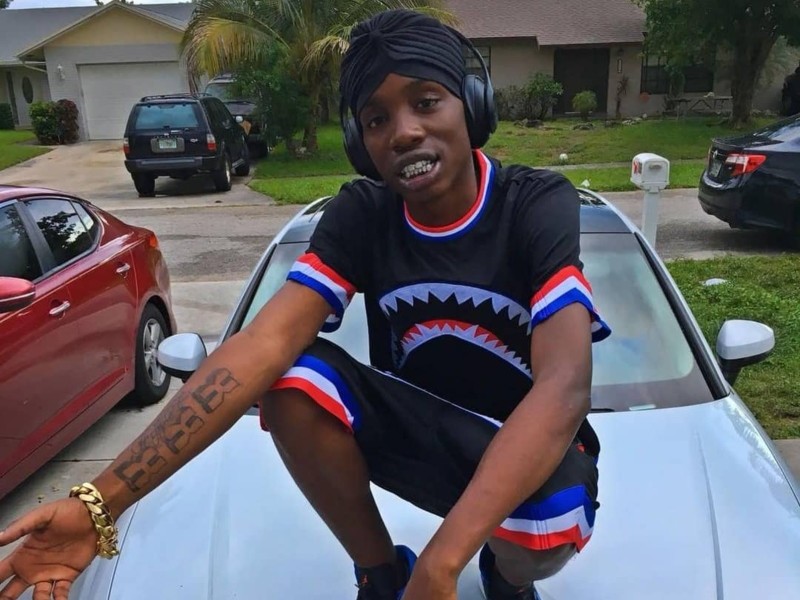 The day XXXTENTACION was shot and killed (June 18), many internet detectives quickly pointed fingers at fellow Florida rapper Soldier Kidd as the culprit. He denied the allegations at the time, and now, following the arrest of a suspect on June 21, Soldier Kidd took to Instagram to tell the world he believes he’s owed an apology.

In the video, Soldier Kidd is seen with Soldier Jojo as he speaks his piece: “I feel like I deserve an apology from all y’all.” He continues, “All the celebrities that tried to promote that I killed this man. All y’all was wrong. R.I.P. to X and my condolences go to his family. But y’all just gave us fame and we finna run with it. You feel me? Word from Soldier Kidd. I’m only 18 years old and y’all tried to crucify a kid that’s on the ‘gram. Soldier Jojo only 17 years old, bruh. We kids, bruh. Trying to live our dreams and trust, we is. R.I.P. to a legend but listen, y’all just created a legend.”

In the last few days, Soldier Kidd has posted a picture of XXXTENTACION with the caption “RIP to a powerful soul” and changed his profile picture to X.

Rip to a powerful soul @xxxtentacion . Sad how people let social media convict an innocent teenager .But I Don't have to explain myself to anyone. Justice will B served #TripleX

Memorials were held for X’s in Los Angeles, California and Deerfield Beach, Florida. X’s mother also posted an ultrasound image of X’s child. TMZ has confirmed that the mother is his new girlfriend who he’s been dating for months now and not Geneva Ayala, the ex-girlfriend who was allegedly abused by X.