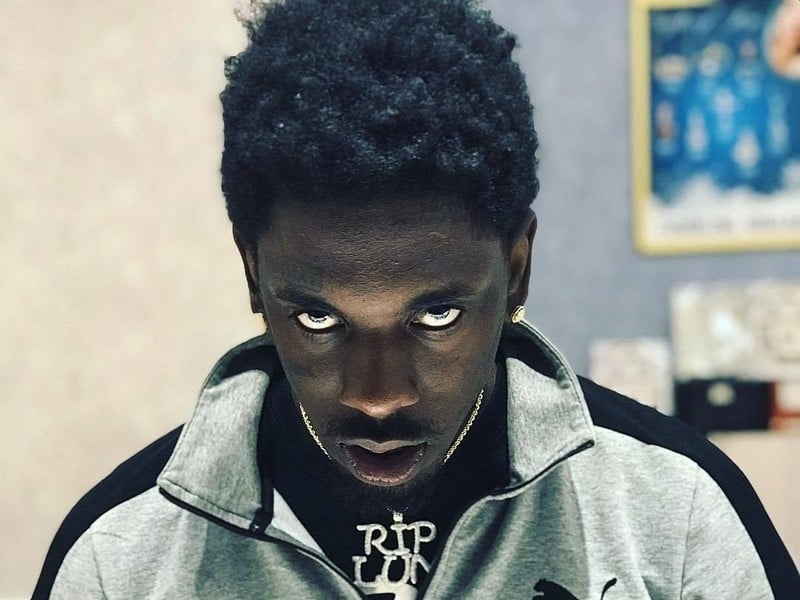 Jimmy Wopo Signed With Taylor Gang Prior To Death

The late Jimmy Wopo was poised for a career breakthrough prior to his death.

Taylor Gang members Chevy Woods and Sledgren confirmed Wopo signed with Wiz Khalifa’s label before the Pittsburgh native was killed in a shooting in his hometown on Monday (June 18).

“Just thinking like damn lil cuz we ain’t even get to tell the world the big news,” Woods wrote. “Gang @jimmywopo_.”

Just thinking like damn lil cuz we ain’t even get to tell the world the big news … Gang ????@jimmywopo_ pic.twitter.com/ouGo5ydBj1

“We just signed him,” Sledgren wrote. “I can’t stop crying.”

We just signed him
I can’t stop crying

Wopo's longtime friend and producer, Norman Dean, just told me the two were planning a move out to LA in the coming months because Wopo signed with Taylor Gang.

10 min after hearing about Xxx untimely passing, I get a ? call that one of Hiphop’s next up, also met an untimely demise. Needed to process and double check with the caller because there just no way that this happens within the span of 20min. This was Jimmy Wopo. He was a few hours away from having his life changed as a recording artist on Atlantic Records.. A few days away from releasing music that might’ve have made him your favorite new artist for 2019 and make another mark for the city of Pittsburg.. and a few weeks away from going on his first cross country tour with Wiz and crew.. but senseless violence put all that on permanent hold and we lost a very talented young man to these cold streets. Condolences to the family and friends of Travon Smart aka @woponese and the city of Pittsburgh. Lost a good one way too soon. #RIPJimmyWopo ??

Khalifa hasn’t said anything about Wopo joining the label but did mourn the slain rapper’s loss in an Instagram post.

Tragic day. This violence needs to end. Rest up Wopo and XXXtentacion ?