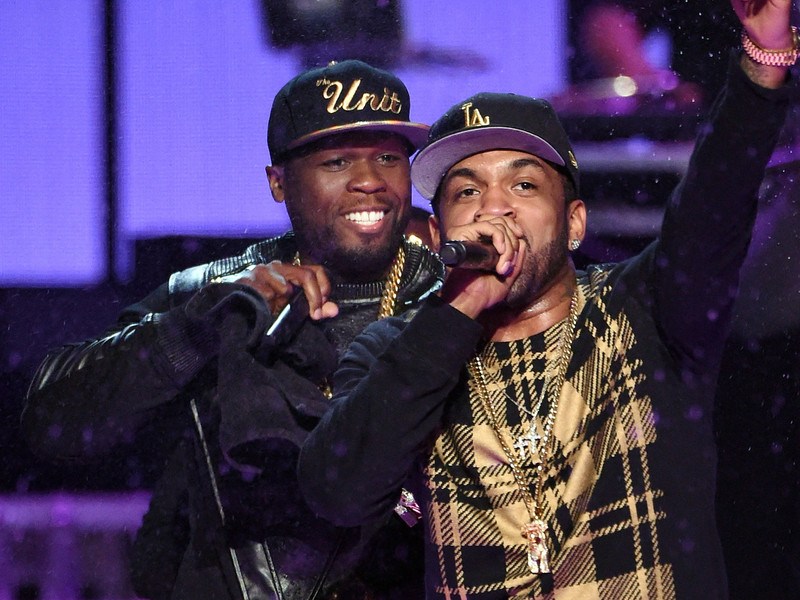 Lloyd Banks has left G-Unit Records, according to 50 Cent. The Power star announced the departure in a since-deleted Instagram post on Tuesday (June 12).

50 shared a photo of his longtime collaborator that reads “Lloyd Bank$ officially off G-Unit Records.” The split appears to be amicable as 50 promoted his former artist’s mixtape in the Instagram caption.

“Check out my boy Lloyd bank$,” he wrote. “New Mix tape coming soon ! Independence Day, he is doing his own thing and you know it’s gonna be loaded with bars. (Check him out) PLK get the strap.”

Banks’ exit comes just a few months after he teased retirement. On March 16, the veteran MC wrote, “I think it’s time to lay it down” on Twitter. Later that day, he shared a clip of professional wrestler Ric Flair declaring he would never retire.

The departure of Banks makes him the second artist to leave G-Unit Records in 2018. Earlier this year, Kidd Kidd revealed he left the label to go independent.